Learn more about the work of St. Luke’s ministries, and stay up-to-date on events and happenings through St. Luke’s Stories. 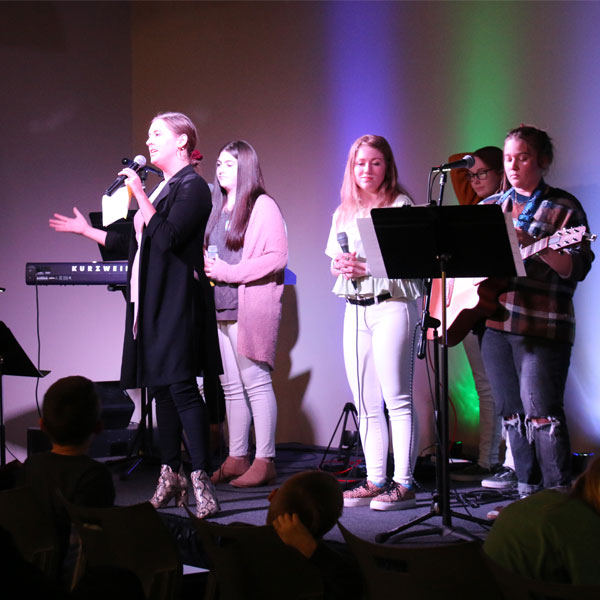 Last week’s Wednesday Night Alive at the Edmond Campus had a little more excitement in the air as St. Luke’s members gathered for the Grand Opening of the Youth and Music expansion. “This is truly a place where you can come as you are, come as who you are, and just have a good time.  […] 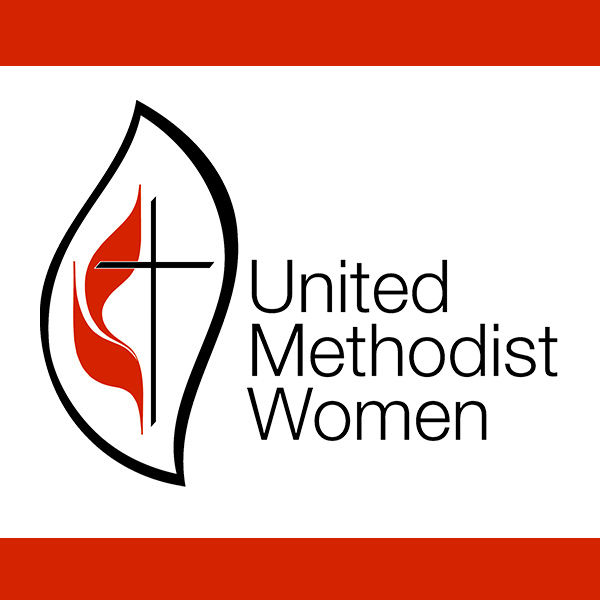 Make new friends, grow in faith, serve the community, and learn more about the Museum of the Bible! That’s the focus of the next United Methodist Women’s Unit Meeting.  Women of all ages and stages of life are invited to join the UMW on Tuesday, February 18, at 10 a.m. in the Downtown Campus Watchorn […] 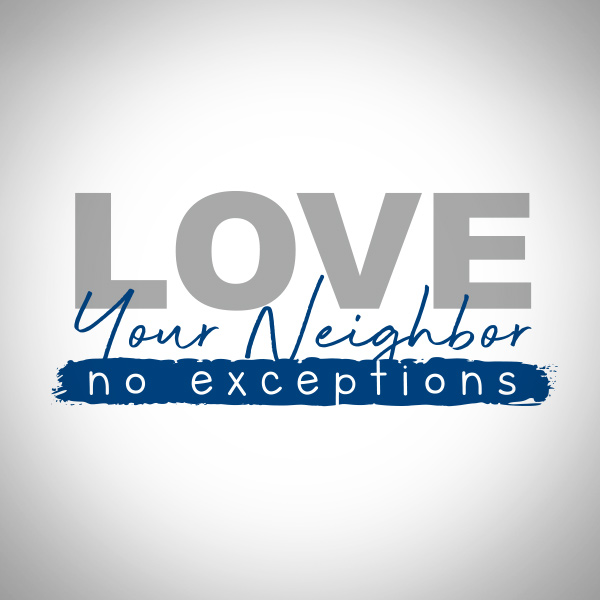 Have you ever considered yourself a minister?  Dr. Bob Long believes everyone should. “It is not just a few people,” St. Luke’s Senior Pastor said.  “We all are given talents and abilities by God that we can use to share that will bless life.  Everybody is called to ministry – and that’s an exciting thing.” […] 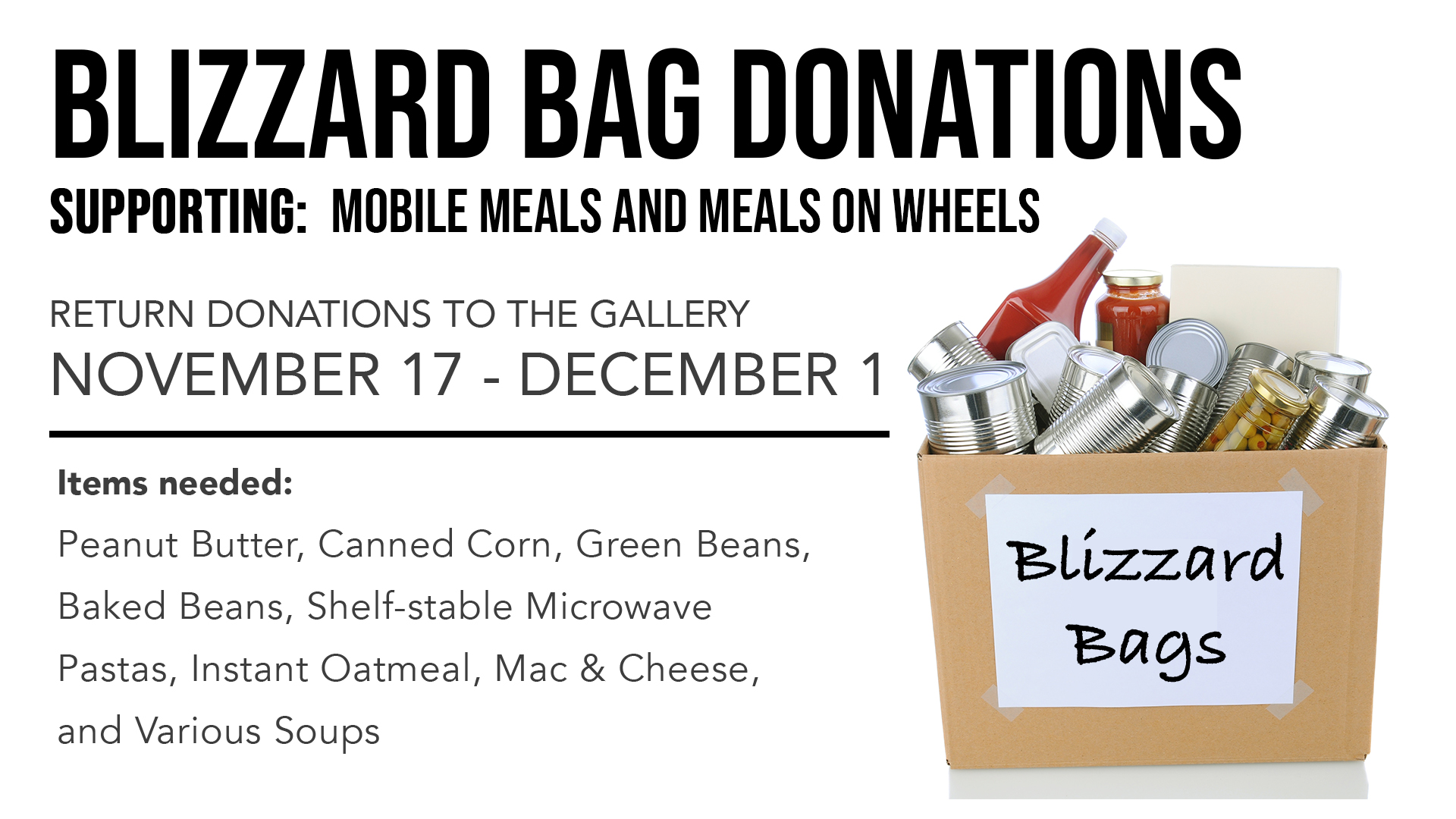 You can help our homebound seniors weather the upcoming winter storms.  Next time you’re grocery shopping, simply pick up an extra item to donate to St. Luke’s Blizzard Bags.
“For most of us, winter storms means slick roads and freezing temperatures.  For homebound seniors, it can mean going hungry,” Ending Hunger OKC Director Chris Lambert said.  “Blizzard Bags serve as emergency provisions for those times the weather prevents us from delivering Meals on Wheels or Mobile Meals.” 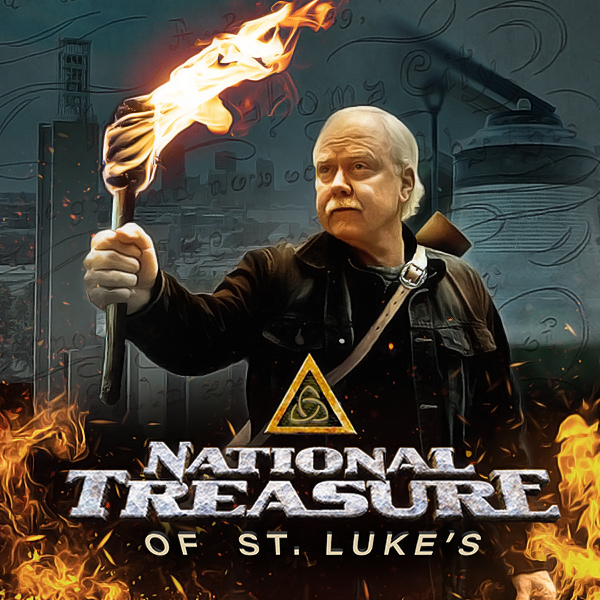 Do you remember the classic adventure movie – National Treasure and wondering what treasure Nicholas Cage would find? This year the adventure moves from Washington D.C. to Oklahoma City as Bob Long and the St. Luke’s staff search for the treasure of St. Luke’s.

Join your family of faith as we recap and celebrate all the accomplishments of 2019 with this year’s feature film, National Treasure of St. Luke’s. See Dr. Bob Long like you’ve never seen him before! Bring your family to the St. Luke’s All Church Christmas Party at the Edmond Campus on December 8 or the Downtown Campus on December 15. Each evening starts with light refreshments from 4 – 5 in the Narthex followed by a delicious dinner at 5 p.m. 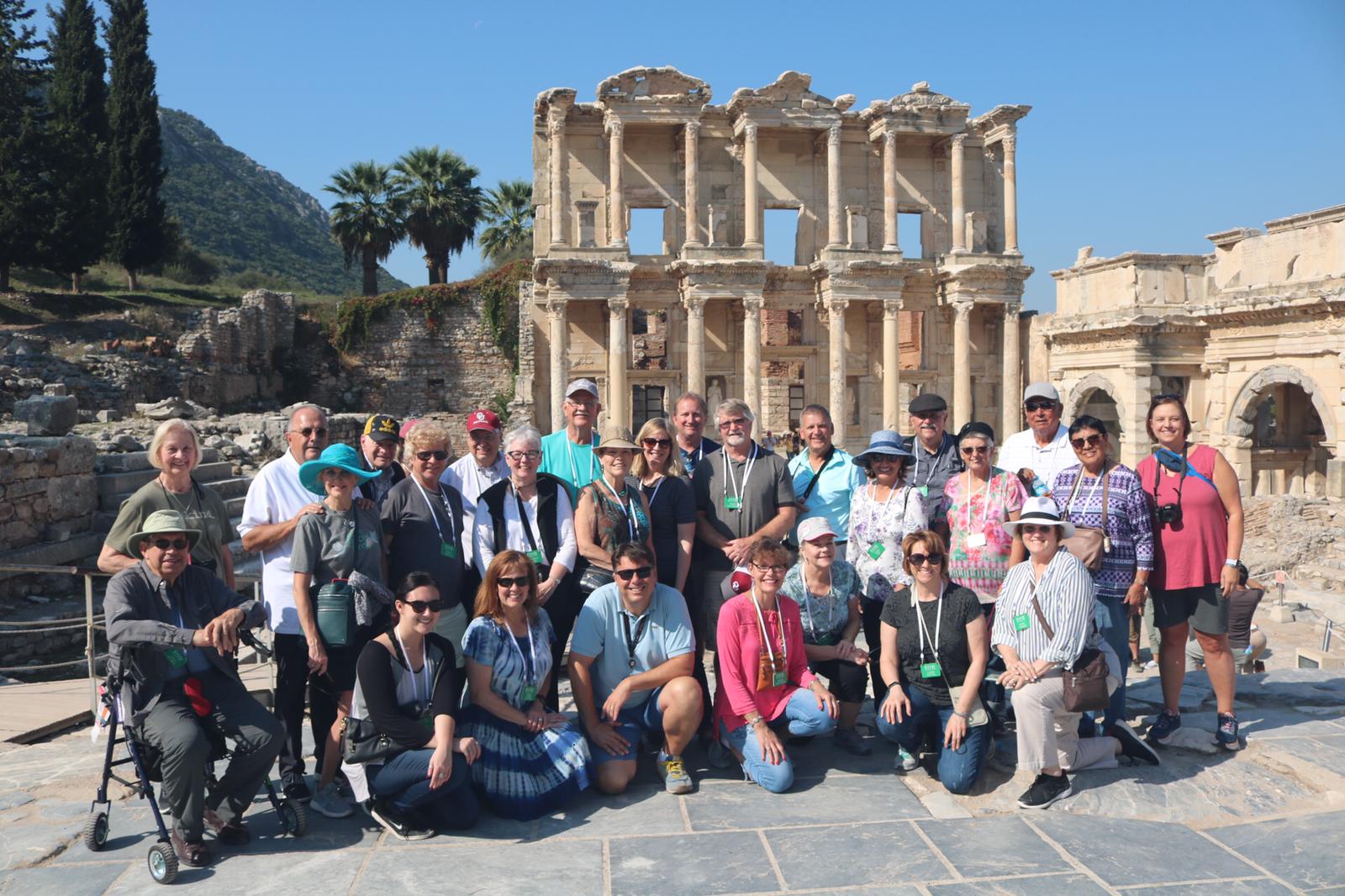 Today we drove to Ephesus. It was an incredible experience to be in the location where Paul spoke to (and argued with) the Ephesians. There was a silversmith named Demetrius who became irate with Paul diminishing his business. Paul was preaching about the one true God and Demetrius made silver idols of the goddess Artemis. […] 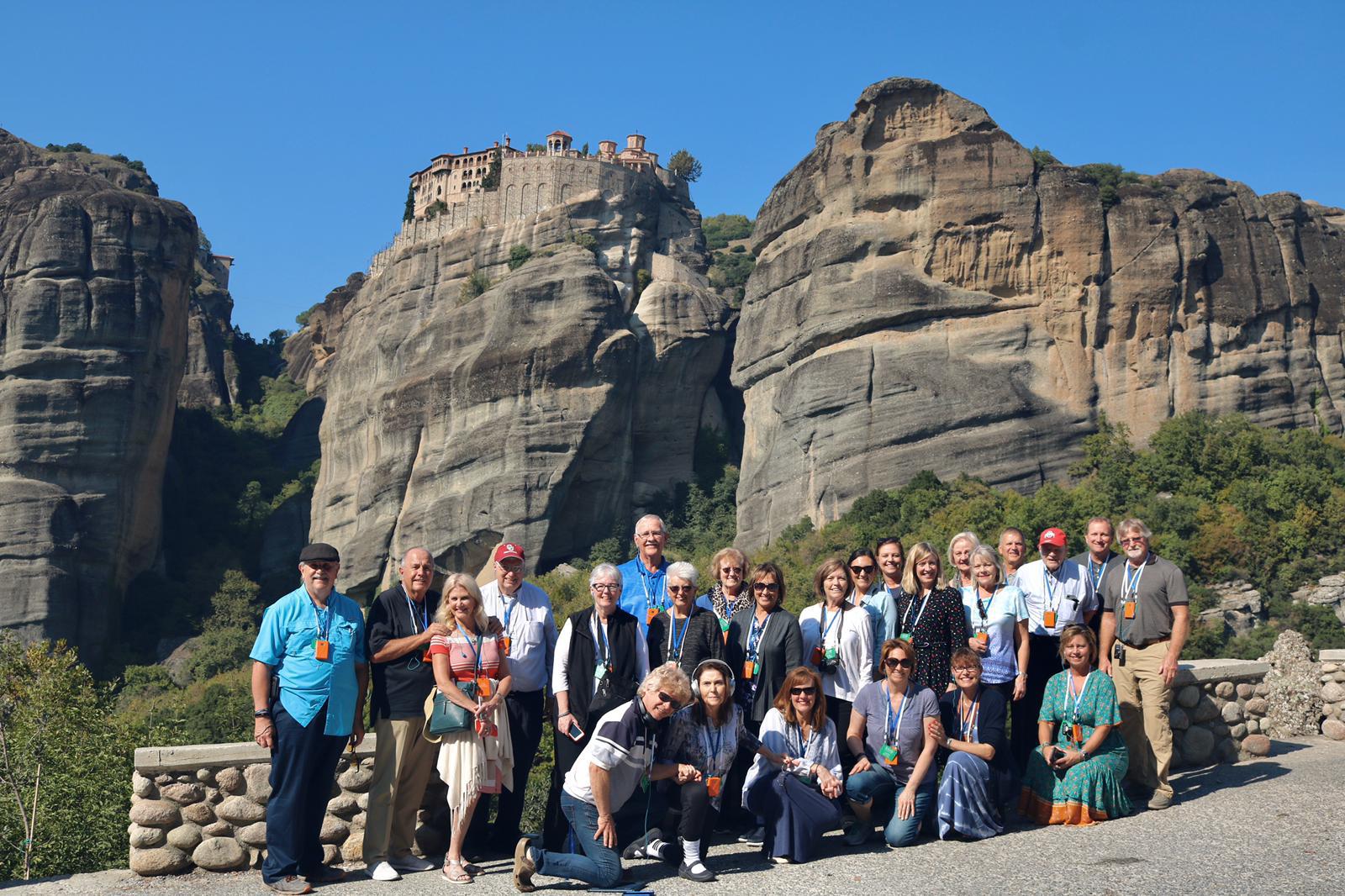 Meteora is a place that is hard to describe because of the geological formations but even more special to see when you realize that it’s the location of several monasteries (and more recently, two nunneries). The monasteries were built in the 16th century by monks and placed on the top of the rock formations for the seclusion and security. Monks had originally used the caves in the rock structures starting in the 11th century, and when the monasteries were finally built they could be reached by lowering a basket to the  ground and using a pulley to pull the person or supplies to the top. Our bus driver drove to the top of one of the formations so that we could visit a nunnery located there. Although we weren’t able to take pictures of the chapel, we were impressed with the beautiful artwork inside. 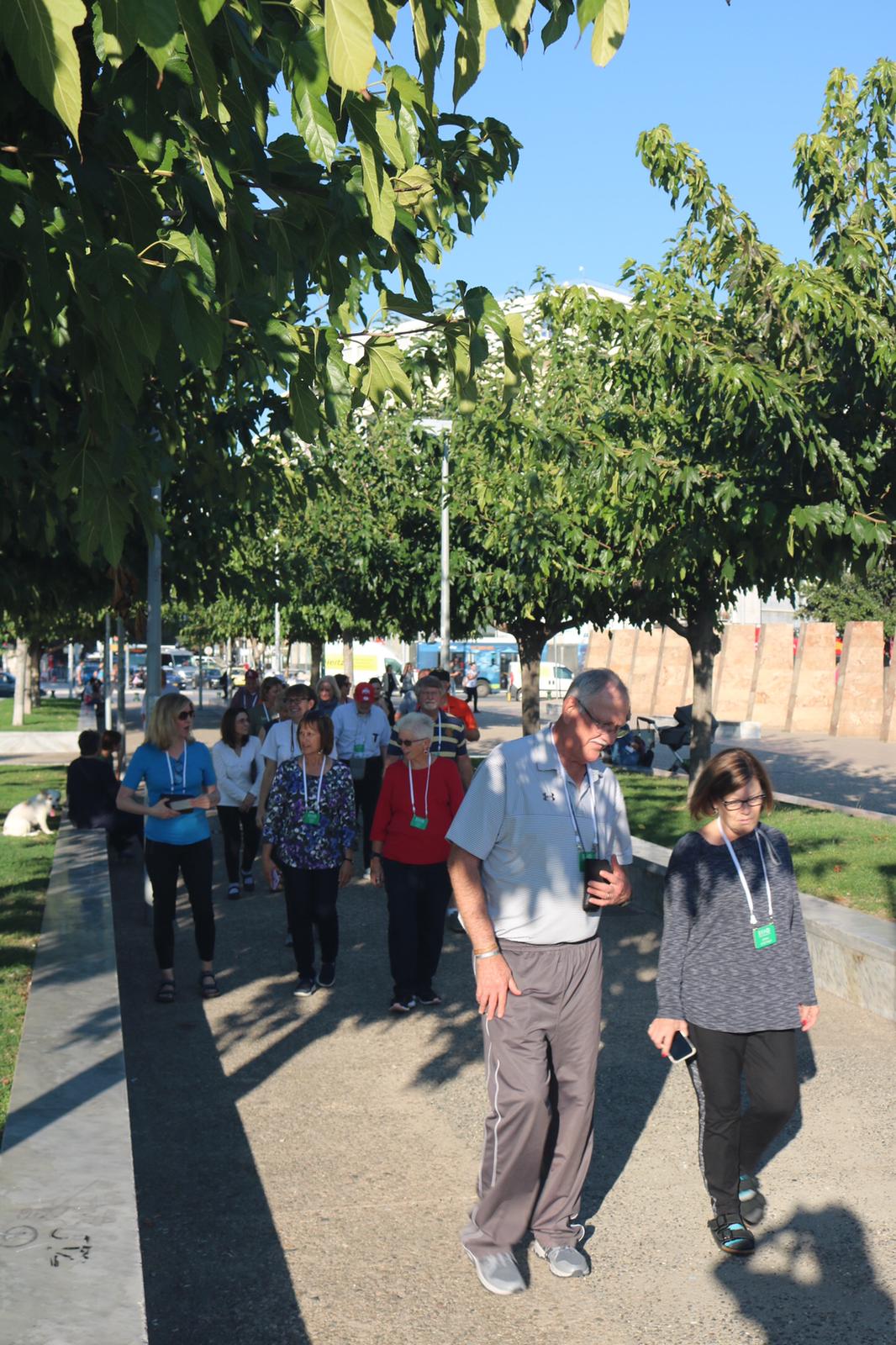 The next morning we stopped at the Lion of Amphipolis. It is a tomb sculpture in honor of a general who served under Alexander the Great. Amphipolis was visited by Paul during his missionary journeys and he probably passed by the sculpture when it was “only” a few hundred years old.

From there we drove to Philippi.  We stopped at the Zygakti river at a place dedicated to the baptism of the first European convert to Christianity, a woman by the name of Lydia. There was a chapel located at the site and inside it was covered with beautiful paintings and mosaics that told the story of Acts 16:1-15 where Paul received a vision of a  man from Macedonia pleading with him to come and help them; the story of Paul preaching at place of prayer by the riverside and Lydia’s subsequent conversion were also highlighted. 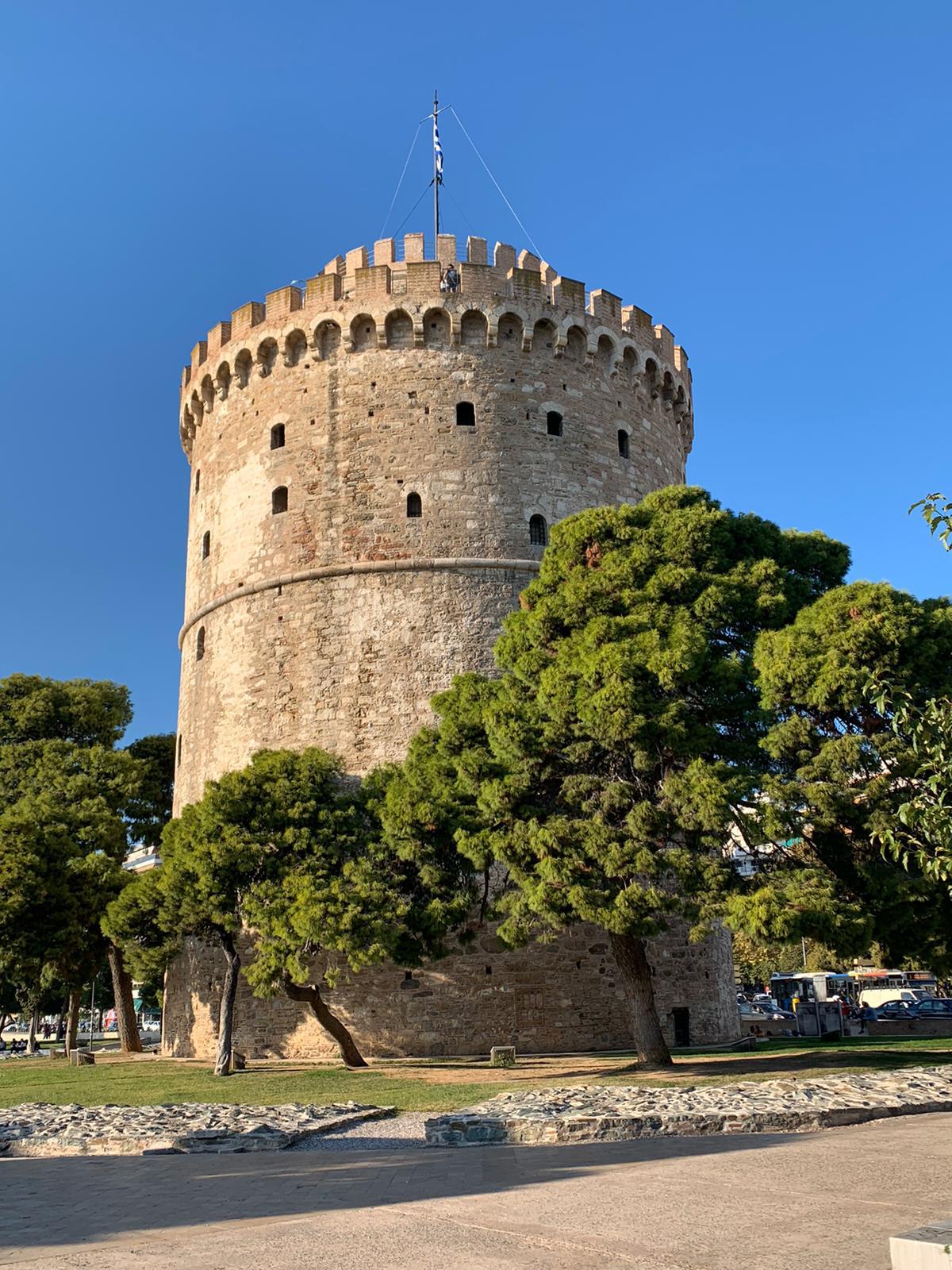 Once we arrived in Thessalonica, we began our exploration of the ministry of Paul. The city of 1 million people was named by the general Cassander in honor of his wife, Thessalonike, who also happened to be the sister of Alexander the Great. We saw the famous White Tower.  Originally it was nicknamed “The Bloody Tower” for the time when the region was held by the Ottomans who used the tower as a place to imprison and kill Christians. When Greece gained its independence it was whitewashed and renamed. From there we walked down the shore of the Aegean Sea to the statue of Alexander the. Great on his horse, Bucephalas. 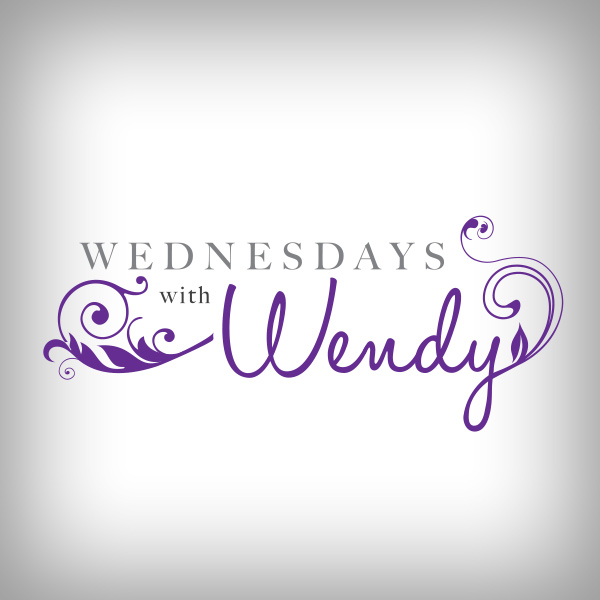 We are just beginning our trip to visit the places in Greece and Turkey important to the ministry of St. Paul and the early church. With all of the hustle it took to get here, I am reflecting on the journey of Paul in comparison to our hurried way of getting through as much life as possible. Paul walked around his ministry areas and spent time with the people, while we tend to pride ourselves on “busyness.” There is a lot to be said of slowing down and spending time with people—of living life with others, of caring for others so much that we even smell like them.