Today we headed into the Old City of Jerusalem. We began at a place just past St. Stephens Gate – St. Anne’s Church. The church is located beside the excavation of the pools of Bethesda which is featured in an important story of the New Testament:

Now in Jerusalem by the Sheep Gate there is a pool, called in Hebrew Beth-zatha, which has five porticoes. In these lay many invalids—blind, lame, and paralyzed. One man was there who had been ill for thirty-eight years. When Jesus saw

him lying there and knew that he had been there a long time, he said to him, “Do you want to be made well?” The sick man answered him, “Sir, I have no one to put me into the pool when the water is stirred up; and while I am making my way, someone else steps down ahead of me.” Jesus said to him, “Stand up, take your mat and walk.” At once the man was made well, and he took up his mat and began to walk.

After having a time of prayer at the pools, we headed into St. Anne’s church. It honors the mother of Mary. Jesus’ grandmother was traditionally known as Anne. Inside the church is a beautiful statue of Anne with a young Mary by her side. The church was built during the Byzantine era and because of the arches in the ceiling, has beautiful acoustics for singing. We were led in a few hymns by a member of our group and then a final song by the youngest member of our group, 5 year old Jackson. 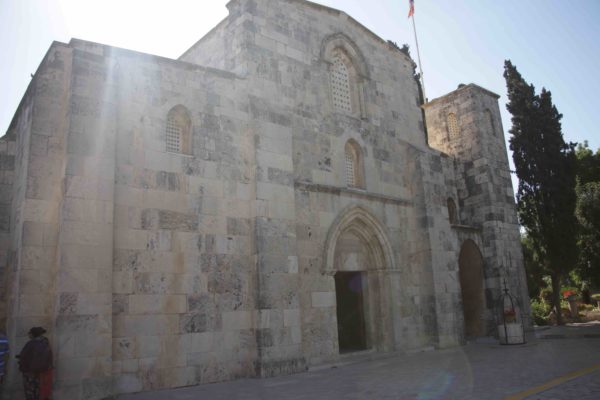 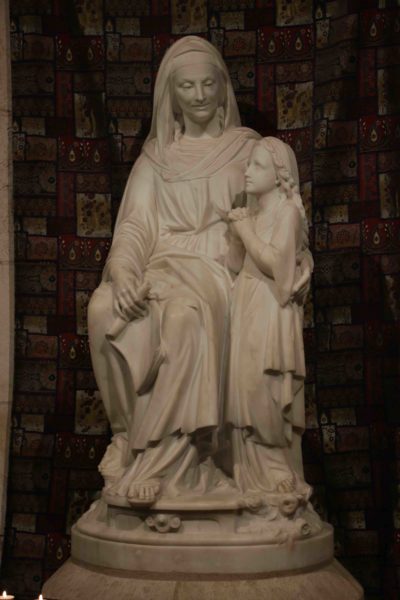 After leaving the church, we began our journey on the Via Dolorosa. The first couple Stations of the Cross are thought to be authentic places where Jesus actually walked. The rest of the stations are viewed as “traditional” where the importance is on the message and meaning, rather than the historical location. 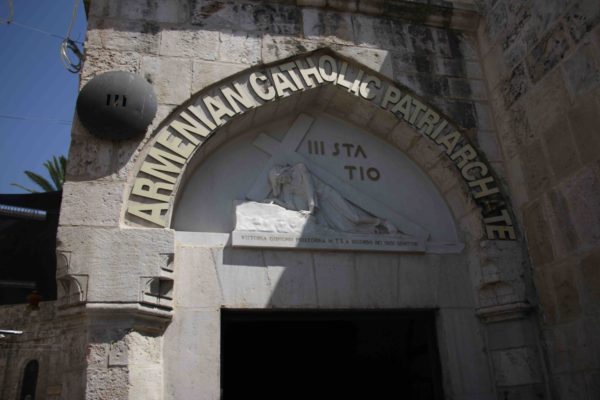 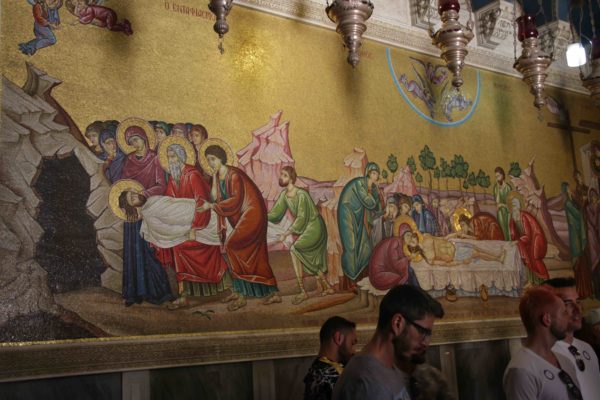 We then made a visit to Yad Vashem, the Holocaust Museum. The Museum has an age restriction so I hung out with Jackson and looked at his dinosaur book over a cream cheese pastry and orange juice! The rest of the group had some time (not nearly enough to take it all in) to hear about the pre-war European anti-semitism, the Holocaust, and the aftermath.

We then went to the Garden Tomb. Horatio Spafford is best known for writing the hymn “It is Well with My Soul”, but in 1881, he and his wife Anna moved to Jerusalem to found the American Colony. They were often visited by the British General Charles Gordon. He went on to discover the area that would become the Garden Tomb. It is a possible location of the crucifixion and of the burial. We gathered together on our last day in Jerusalem there in the garden and celebrated Holy Communion. It was especially meaningful to remember the love of Christ in the Holy City. Looking forward to the next visit here! 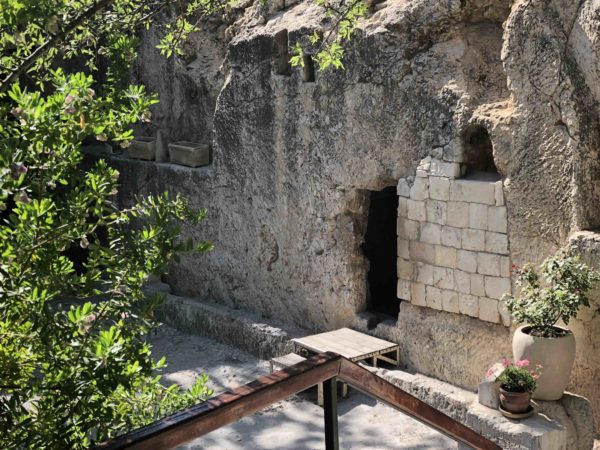 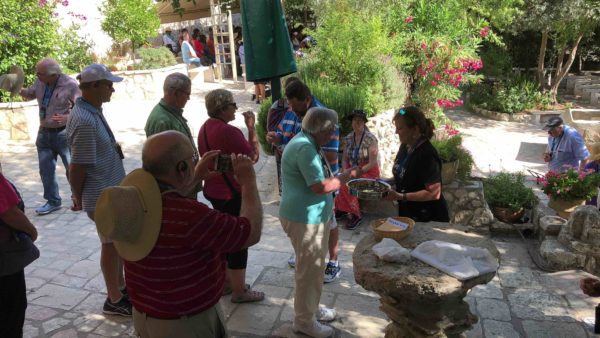