This morning we woke up in Germany for the first time on our trip feeling incredibly inspired after witnessing the Passion Play in Oberammergau last night. After a great breakfast we loaded on our buses to drive to Innsbruck, Austria. Innsbruck is most famous for having hosted several different Olympic Games in their city, but it really had a fascinating history. 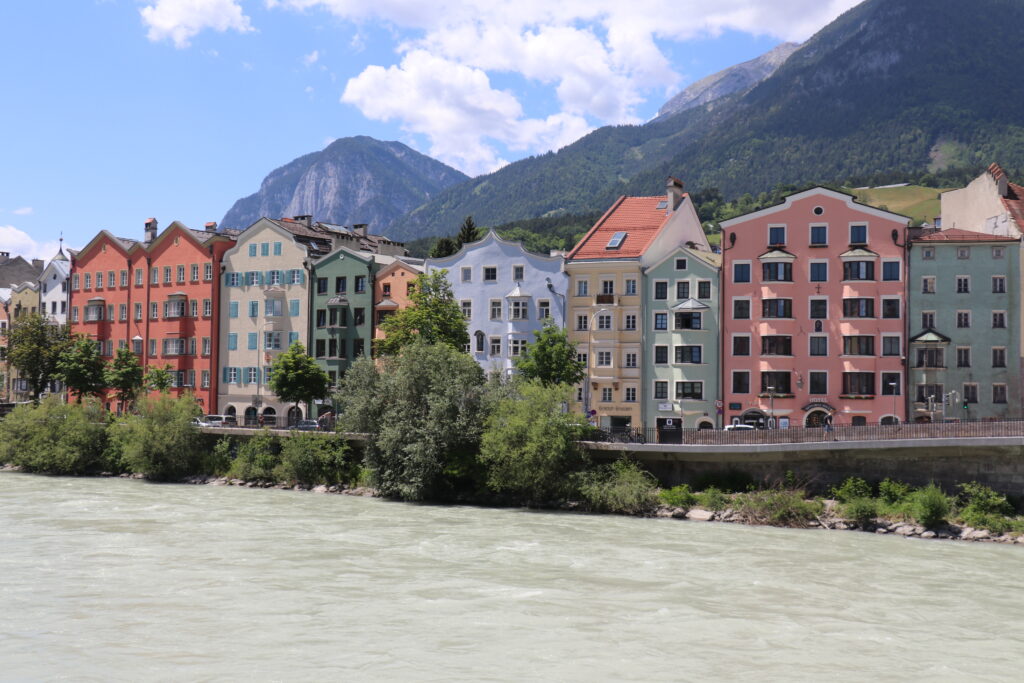 We took a guide of the old part of the city where we saw the Imperial Palace that had been built by Maria Teresa with over 400 apartments inside. She built the palace to resemble the Palace in Vienna, but after all the work to build it she only used it two times. She stopped there once while on a trip going down to Italy. The second time was for her son’s wedding. The wedding was a massive celebration that turned in to one disaster after another culminating with the death of her husband. She was so grieved over his death she couldn’t ever go back to the palace because of the terrible memories.

Right next to the Palace we visited the Hofkirche (Royal Church), which is one of 49 churches in Innsbruck (47 Catholic Churches and 2 Protestant Churches). The Emperor Maximilian was buried inside the main sanctuary of the church in a beautiful tomb surrounded by 28 stunning bronze statues representing many of his family members. The Hofkirche also contains one of the five oldest organs in the world dating back to the 16th century.

After continuing our tour around the Old City we had free time for lunch and shopping (some in our group particularly enjoyed shopping at the Swarovski Crystal shop, which has its main factory in Innsbruck!). From there we loaded back on our buses to make the drive to Munich where we are spending our final night before heading home tomorrow.

It has been an incredible spiritual pilgrimage with so many special memories made and lessons learned. We can’t wait to come home to share more about our trip with you! This morning we woke up in Germany for the first time on our trip feeling incredibly inspired after witnessing the Passion Play in Oberammergau last night. After a great breakfast […] 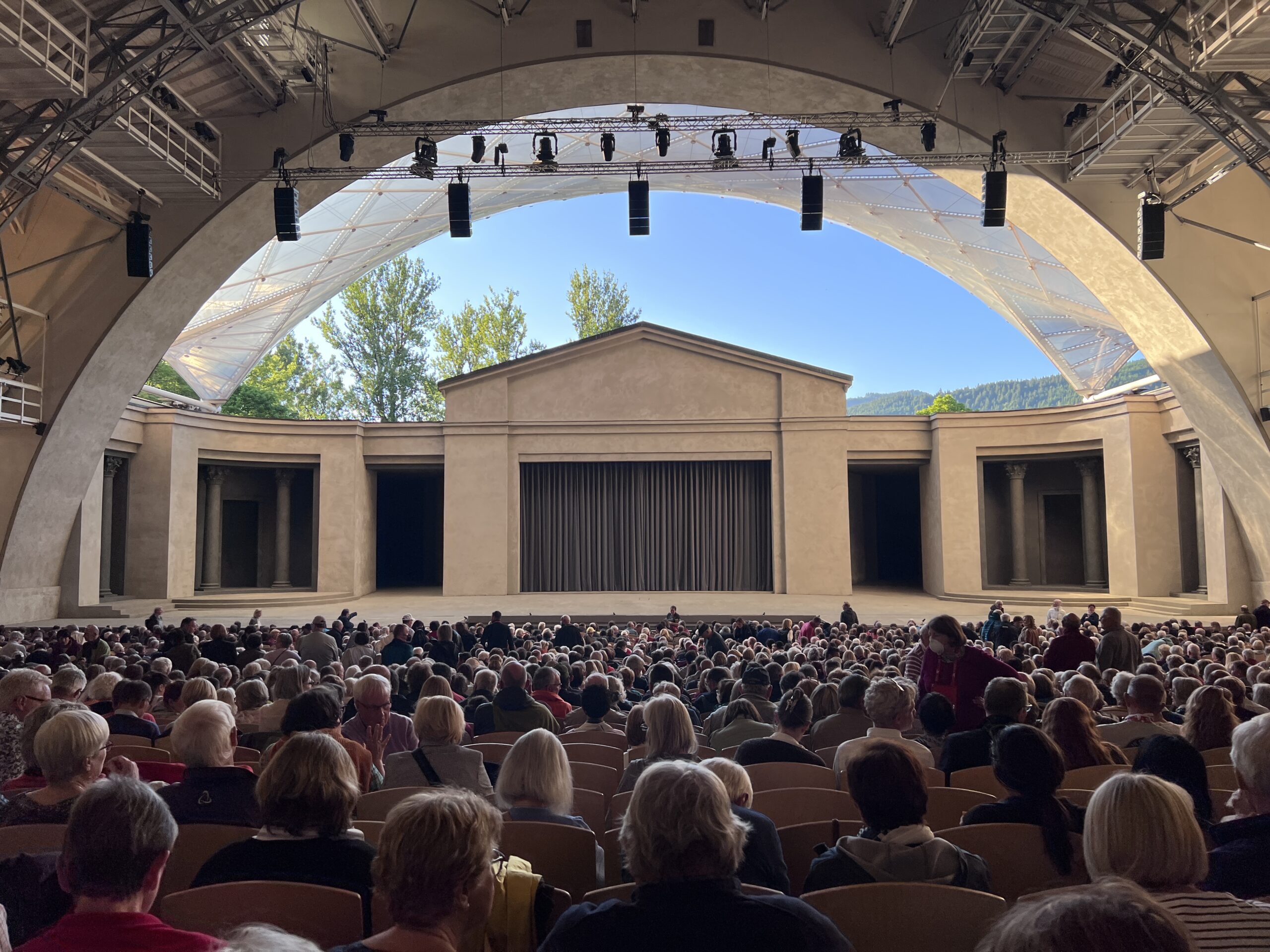 A nigh ten (plus 2 COVID years) years in the making! Tonight was the night we went to see the Oberammergau Passion Play. The day began this morning and leaving […] 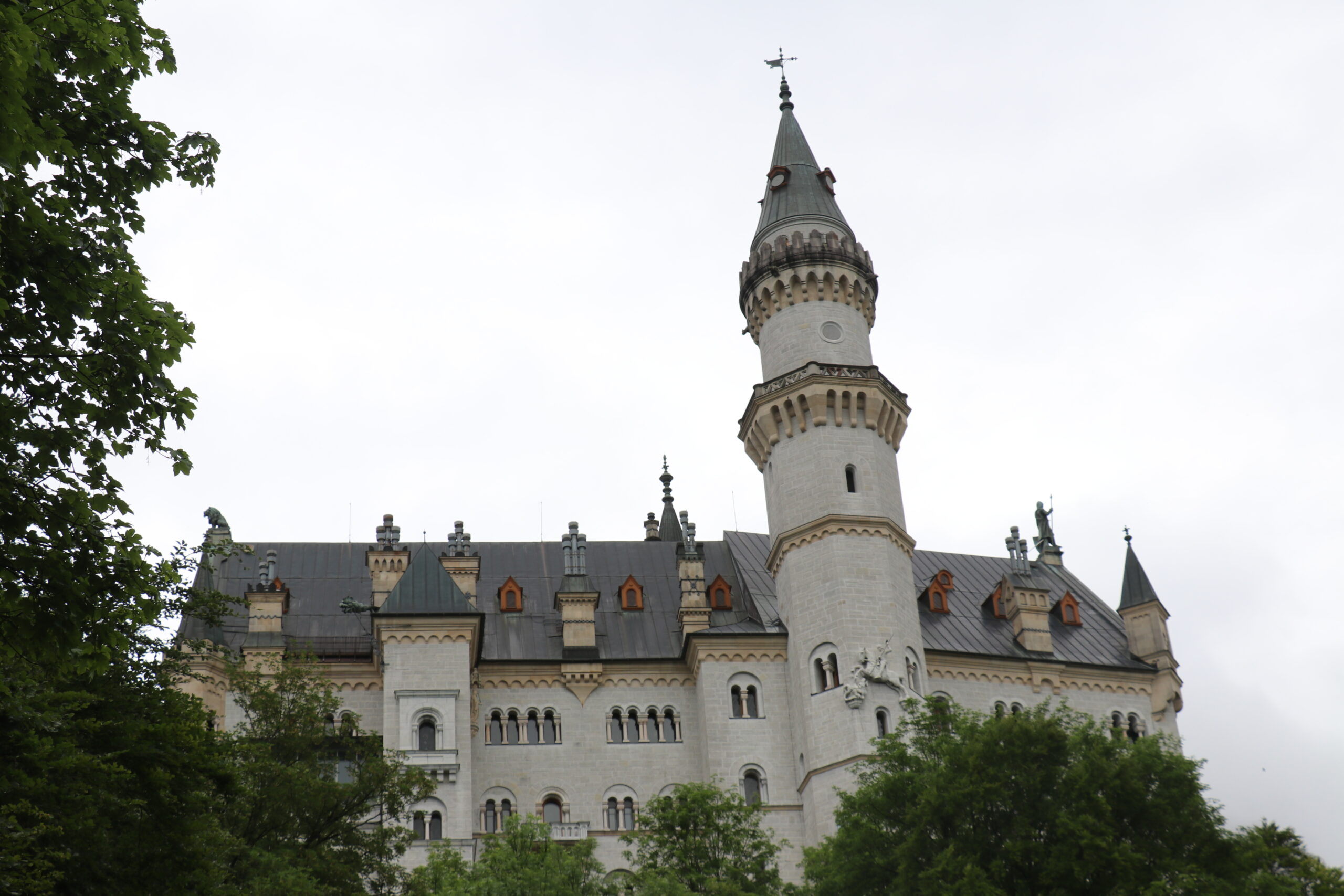 We left our Alpine valley hotel this morning and headed toward the fairy-tale castle of King Ludwig II (1844-1886), Neuschwanstein. Our bus followed switchback roadways higher and higher into the […] 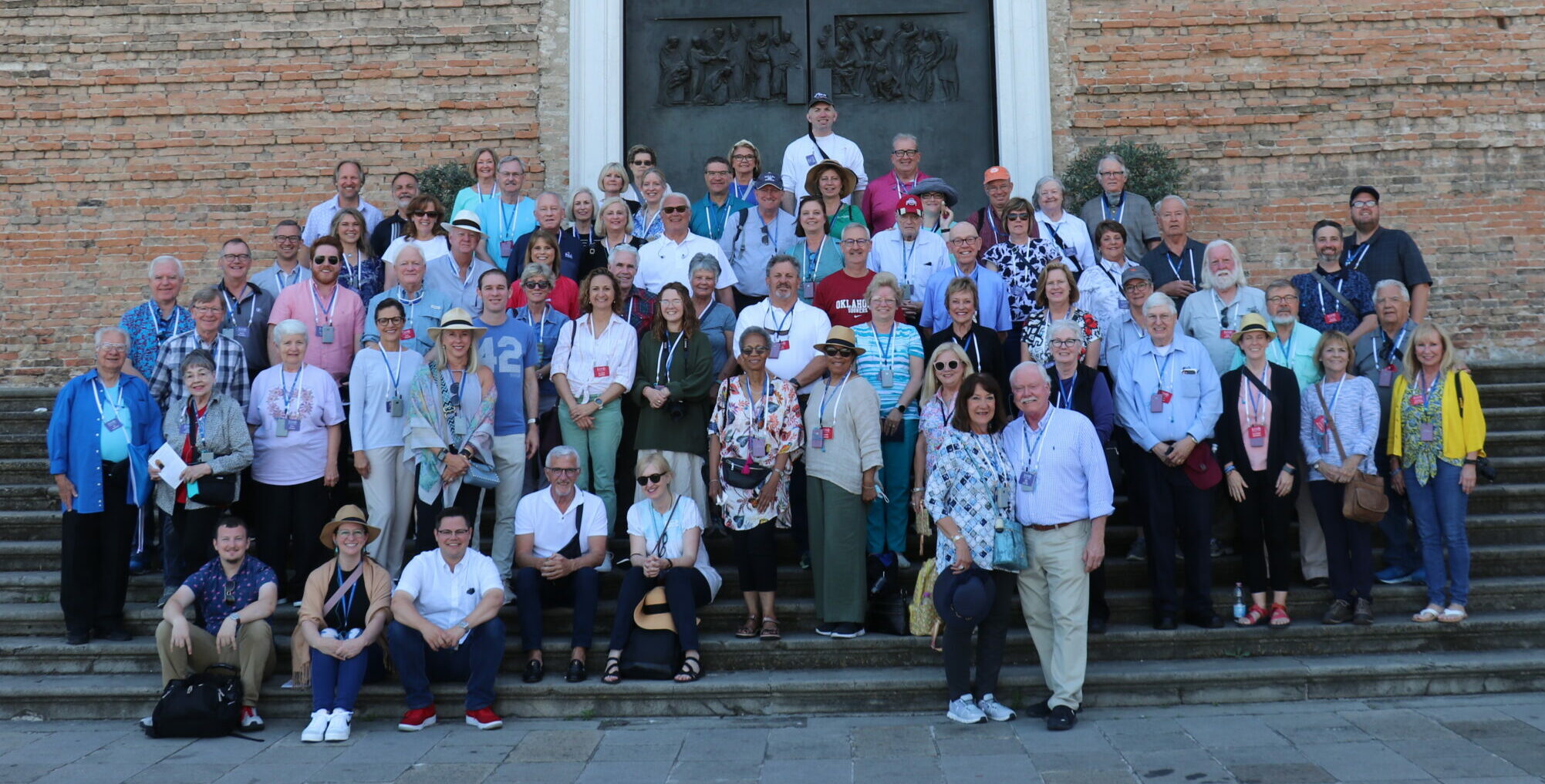 We loved our hotel in the Venice area last night and left this morning with happy hearts and renewed spirits, ready for a next part of our adventure. We traveled to Padua […] 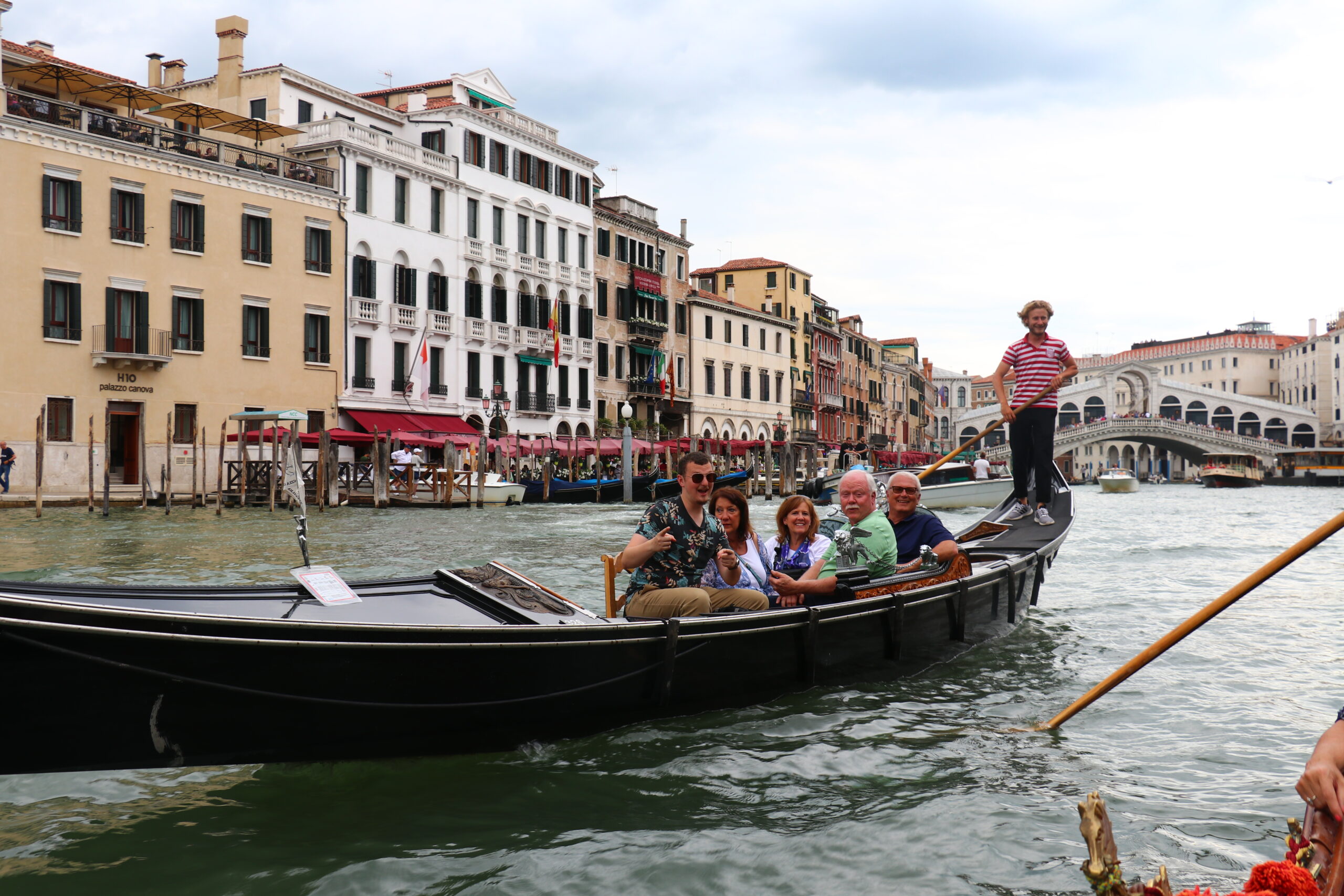 Leaving Florence was difficult. It seemed that everywhere you turned, there was a sculpture by Michelangelo or a painting of Leonardo Da Vinci’s. Donatello: The Renaissance Exhibit brought together a […] 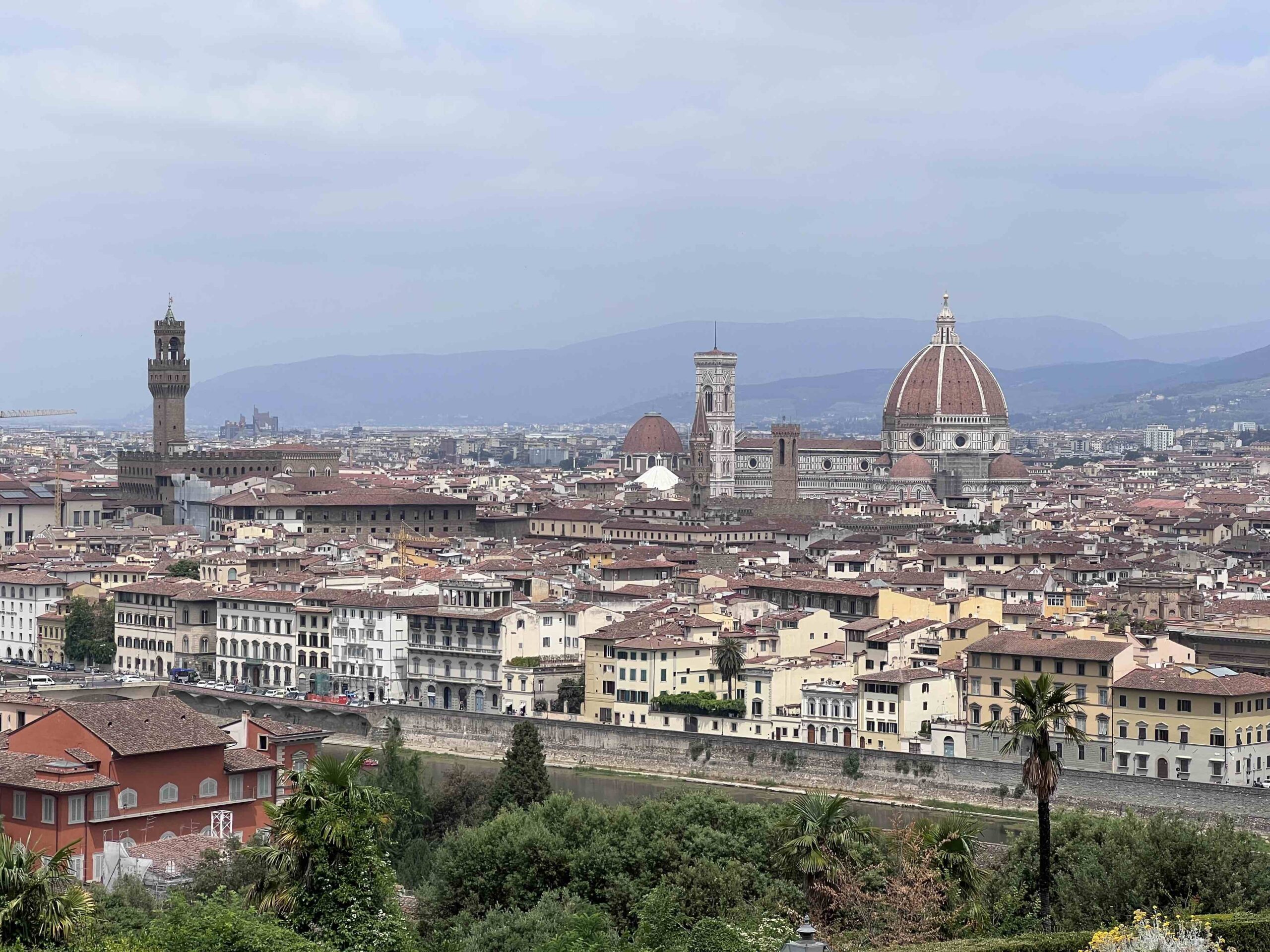 Today, Monday, was a free day. After traveling and sightseeing together for the last week, it was a day for everyone to get to do what they wanted. For some […] 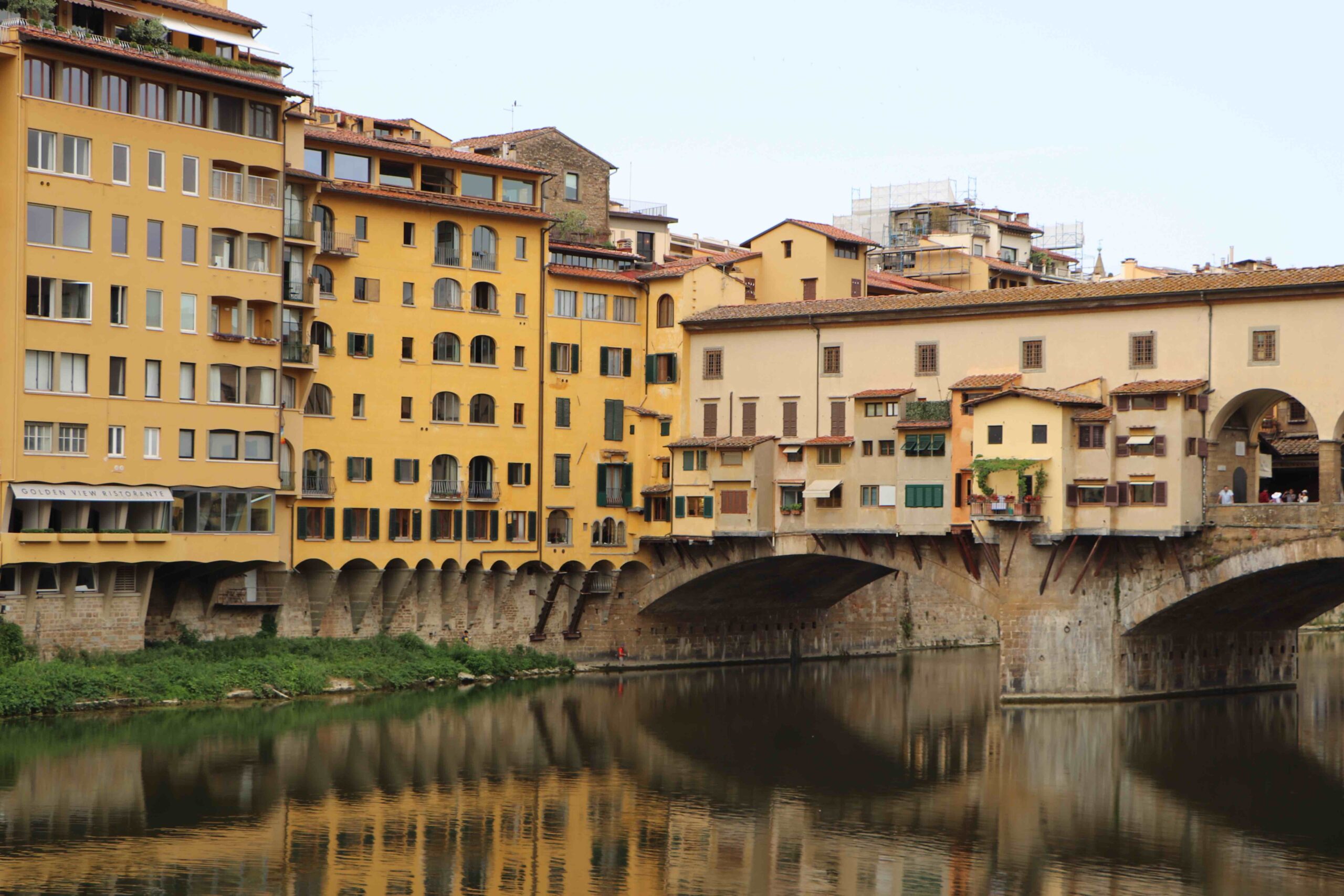 This morning we woke up in Florence and started the day with a beautiful tour of the city. We went by the Duomo and learned about this incredible gothic cathedral. […] 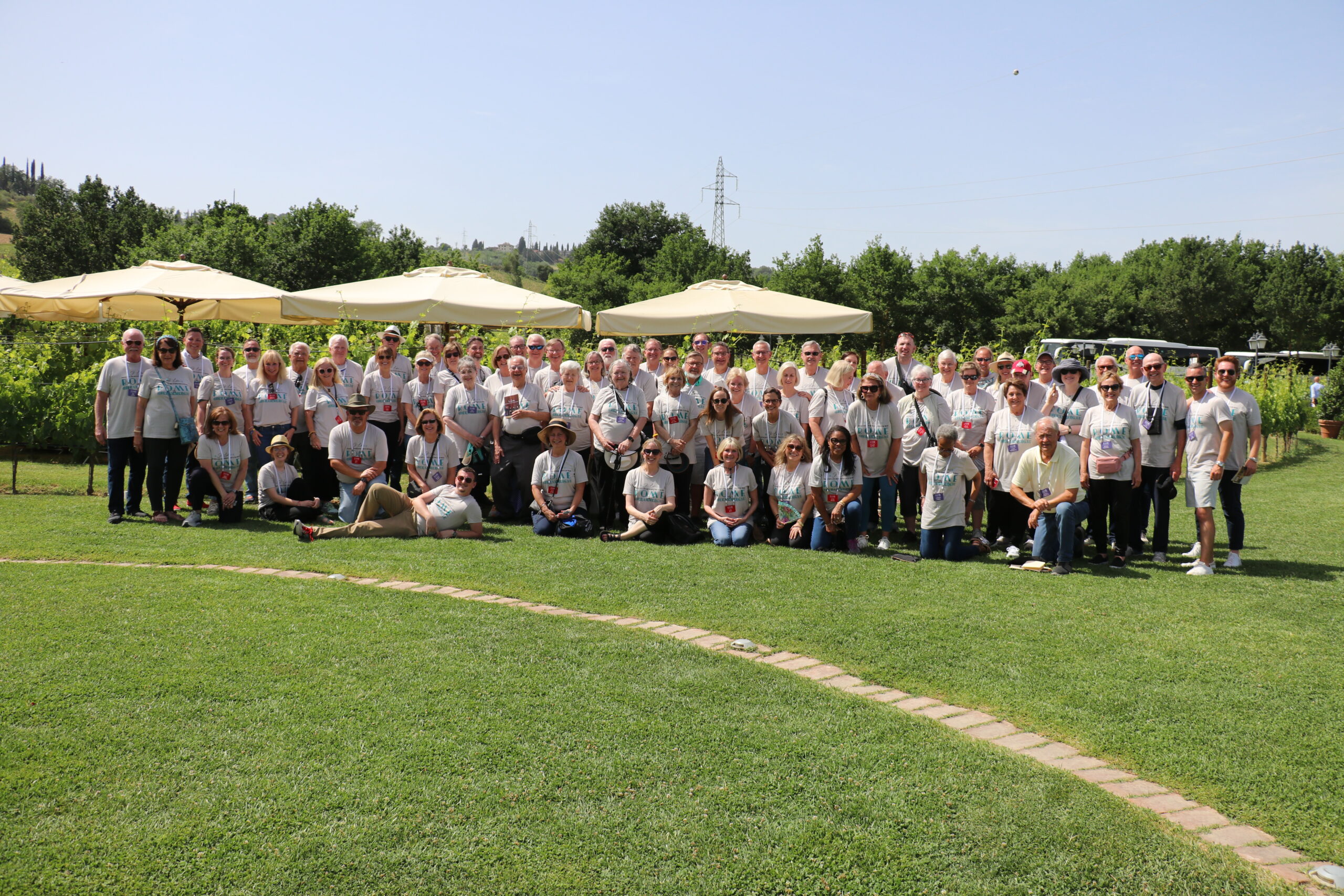 Today we left Assisi and traveled through the Tuscan region to Siena. We started with a walking tour of this beautiful city. Our first stop today was the Basilica di […] 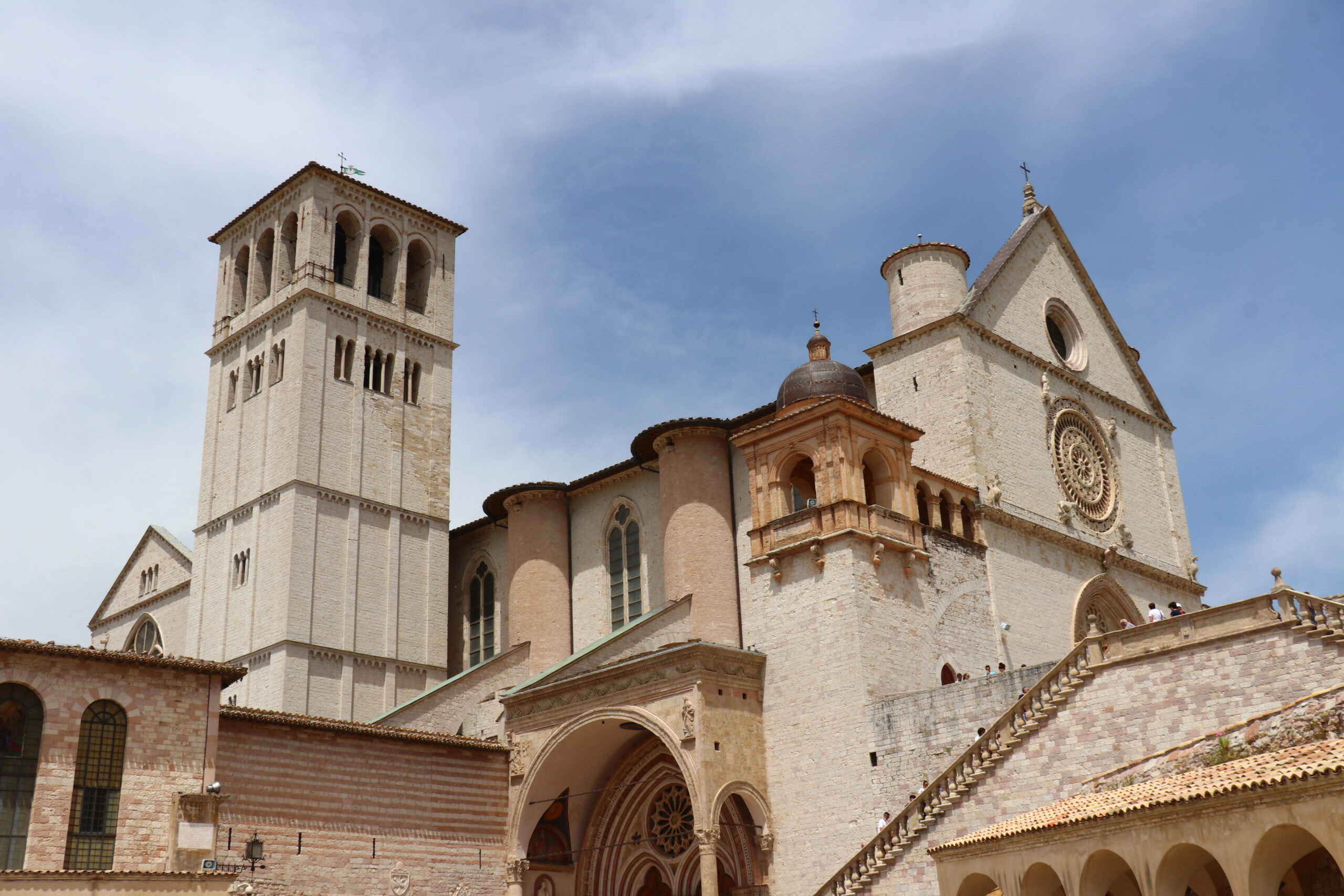 Today began with a bus ride from Rome to Assisi. We passed through a countryside of rolling hills, vineyards, and fields of corn and wheat. The hillsides were marked with […] 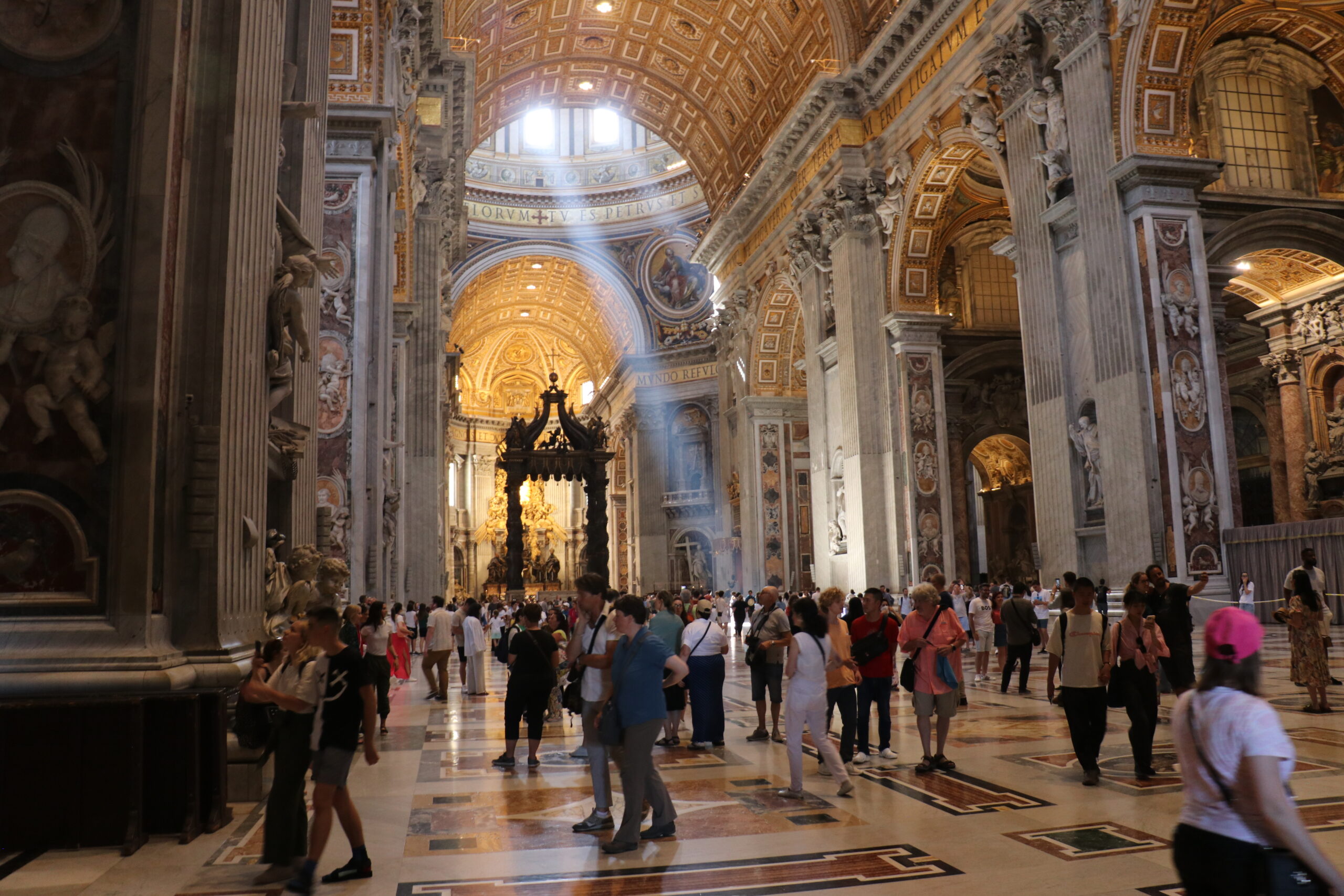 On entering the massive bronze doors to St. Peter’s Basilica in the Vatican, you are immediately awed by the enormity of the Church. Looking straight ahead you see the Papal […]