Information About the Trip

A group of 74 people connected with St. Luke’s will travel to Europe. During the trip they will see the Oberammergau Passion Play and spend time in Venice, Florence, Assisi, and Rome. The trip will take place from May 30 – June 12, 2022.

The Oberammergau Passion Play is the most famous Passion Play in the World. It has been presented every 10 years in Oberammergau, Germany since 1634. The worldwide virus pandemic of 2020 forced the Play organizers to move the production to 2022 – only the 4th time in almost 400 years that the play has been canceled or postponed. 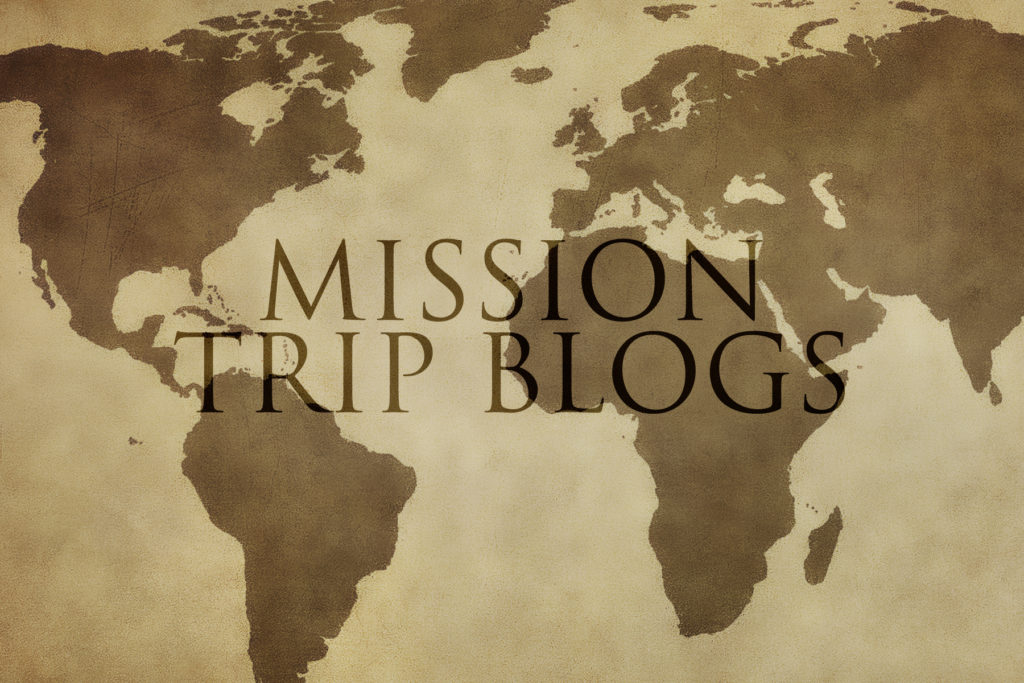 Arrive in Rome where you will be met by our local representatives. This afternoon, begin your journey at the Basilica of Saint Paul Outside the Walls. The present structure stands over the place where Emperor Constantine built the first church over the grave of Paul the Apostle. Step beneath the surface into the Catacombs of Callixtus built along the Appian Way. (Dinner at hotel)

History is woven through the streets and neighborhoods of Rome like no other city. Explore the many wonders of ancient Rome as you visit the magnificent Colosseum. From the most sacred hill of ancient Rome, Campidoglio, view the Forum. See the Circus Maxim us, the Arch of Titus, the famous Baths of Caracalla and the Arch of Constantine, as well as the Victor Emanuel Monument and the Monti Region, Rome’s most ancient neighborhood, which spreads over three of her seven hills. (Breakfast included. Dinner will be on your own.)

Explore the Vatican’s Museums and Sistine Chapel. Built by connecting portions of the old Papal residence with newer structures, The museum houses a world-renowned collection of art and antiquities. Michelangelo painted the ceiling of the Sistine Chapel between 1508 and 1512, and later painted The Last Judgment between 1535 and 1541 for Popes Clement VII and Paul Ill. The primary function of the chapel is the Papal Conclave, providing the place where the College of Cardinals of the church gathers to elect a new Pope. Then walk throughout St. Peter’s Basilica. The present structure completed in 1590 was built over the Byzantine and Middle Ages structures that marked the tomb of Saint Peter. There are more than 100 tombs within the basilica, including the most recently deceased Saint John Paul II. Finish the day at the Pantheon, built by Marcus Agrippa during the reign of Augustus (27 BC to 14 AD). Emperor Hadrian rebuilt it around 126 AD. The building was given to Pope Boniface IV, who converted it into a church – Saint Mary and the Martyrs (Santa Maria Rotunda). (Breakfast and lunch included. Dinner will be on your own.)

Your journey continues as you travel to Assisi, the charming medieval town once home to Saint Francis. Just two years after his death, the large Basilica was started in his memory. At one time, the land on which the church stands was an execution ground for condemned criminals. In his humility, Saint Francis asked to be buried there, and it became known as the Hill of Paradis. The church contains his tomb and many great works of art. (Breakfast and dinner at the hotel)

This morning, enjoy the Tuscan countryside as your journey to beautiful Siena, which is built across several hills and valleys. The focal point of the city is the shell-shaped town square, which is both a meeting place and market place. Visit the Basilica San Domenica and learn about Saint Catherine of Siena, who was a famous theologian who worked to bring back the papacy of Gregory XI to Rome and to bring peace to the warring Italian city-states. Saint Catherine is believed to have had miraculous visions and felt herself to be united in marriage to Christ. After lunch at a Tuscan winery, continue on to one of the most charming and picturesque of all the Tuscan hill towns, San Gimignano. Magical medieval towers dominate the town, once numbering more than 70, but only 14 towers remain today. Drive to Florence for dinner and overnight. (Breakfast at hotel and lunch included at local winery. Dinner will be on your own.)

The elegant city of Florence is nestled between a line of hills and the banks of the Arno River. During your stay, enjoy the beautiful gardens and a leisurely stroll through the open-air markets. Every street, square and winding alley of Florence is a showcase for Romanesque, Gothic and Renaissance grandeur. Among Florence’s masterpieces you’ll see the Piazza della Signoria with its Neptune Fountain and Vecchio Palace, the Santa Maria del Fiore Cathedral, which houses Michelangelo’s unfinished Pieta, the Baptistry, which features Ghiberti’s famous Gates of Paradise, and the Academy, where you can view some of Michelangelo’s finished and unfinished works, including the awe­inspiring David. (Breakfast and lunch included at local restaurant. Dinner will be on your own.)

Enjoy a free day in Florence to enjoy the many wonders of the city.  (Breakfast included at hotel)

Depart from Florence early this morning and visit Padua, the oldest city in northern Italy dating to the 12th century before Christ. Visit the Basilica of St. Justina, which houses the tomb and relics of St. Luke. After lunch, travel to Venice where you will take a boat to the heart of Venice. Rising between sea and sky, this fascinating city boasts waterways and boats instead of roads and cars, encompassing 118 islands separated by more than 150 canals. Stand in the Piazza San Marco, bordered on three sides by palatial arcades in two tiers and faced on the other by the Basilica of St. Mark, one of the world’s most magnificent churches. Tour the Basilica, the final resting place of Saint Mark, the evangelist. St. Mark is said to have founded the Church in Alexandria, which the Coptic and Greek Orthodox Churches claim to be descended from. After his body was stolen from Alexandria by Venetian merchants and brought to Venice, he became their patron Saint, and his winged Lion symbol can be seen all over the city. From the square, you can see the famous Bell Tower and the Clock Tower as well as the charming pink and white Doges’ Palace. After seeing the romantic Bridge of Sighs, enjoy free time to explore on your own. You can shop, stroll along the bridges and canals or even indulge in a gondola ride along the Grand Canal. Dinner and overnight in the Venice area. (Breakfast and dinner included at local restaurant)

Depart Venice and begin your journey to your Tyrolean Village. Drive through the Brenner Pass and enjoy spectacular views of the Dolomites, a mountain range between Austria & Italy. Check into your hotel in the Tyrolean Village for dinner and overnight. (Breakfast and dinner included at the hotel)

This morning, visit Innsbruck, the capital of Austria’s Tyrol region. Innsbruck is famous as the site of two winter Olympics. Follow your guide through the quaint medieval streets of Old Town to the sparkling Golden Roof. The glittering sloping roof has been an opulent landmark since the 15th century. You’ll view the Maria Theresa’s Imperial Palace, Triumphal Arch and visit the Hofkirche. Plus, you’ll have time to explore the medieval city or Stubai Glacier on your own. (Breakfast and dinner included at the hotel)

After the Black Plague that was rampant in Europe left their small village, the grateful people of Oberammergau promised God that they would show their gratitude by putting on a Passion Play. Over 380 years later, you will get to enjoy this one-of-a-kind, six hour musical and dramatic performance. You will have reserved seats, a guided tour of the town and motorcoach transfers to and from the play’s theater. Dinner is provided in Oberammergau tonight. (Breakfast and dinner included at the Passion Play)

Today, take a photo of the fairytale caste of Neuschwanstein that inspired Walt Disney. Then, make your way up to the castle via horse­drawn carriages to the drawbridge and enter the beautiful castle. Enjoy a guided tour of the castle and hear stories about “Mad” King Ludwig 11, who commissioned the castle to be built in the 19th century. Continue to the Munich area for overnight. (Breakfast and dinner included at the hotel)