Home > Inspiration > St. Luke’s Blogs > Who Is My Neighbor?

Who Is My Neighbor?

When I was a teenager, we lived on an acreage and my sister and I would occasionally go to the back porch and scream at the top of our lungs, just to relieve stress.  Our family members thought it was hilarious, and we did, too.  Mission accomplished!  Now I live in a small neighborhood and if I went outside and screamed, I think (hope?) many would come running to help!

I remember when automatic garage doors began appearing in neighborhoods.  My grandmother thought they were evil.  In her words, “Automatic garage door openers will be the ruination of America!  People will come home from work, drive into the garage and shut the door.  Neighbors will no longer talk to neighbors.”  In a way, my grandmother was correct!  I’ve lived in neighborhoods where I’ve seldom seen those who’ve lived within a few yards.  You may be thinking, “is that really a bad thing?”  But think about this; if you went outside and screamed, would anyone come to help?

I want to know my neighbors and have been intentional about getting acquainted with them.  We’ve shared phone numbers and neighbors often get mail for one another and help in other ways.  This has brought me peace; it’s comforting to know that help is just steps away, if needed.

In Luke 10, a man asked Jesus, “Who is my neighbor?”  Jesus answered, “A certain man was going down from Jerusalem to Jericho, and he fell among robbers, who both stripped him and beat him, and departed, leaving him half dead. By chance a certain priest was going down that way. When he saw him, he passed by on the other side. In the same way a Levite also, when he came to the place, and saw him, passed by on the other side. But a certain Samaritan, as he travelled, came where he was. When he saw him, he was moved with compassion, came to him, and bound up his wounds, pouring on oil and wine. He set him on his own animal, and brought him to an inn, and took care of him. On the next day, when he departed, he took out two denarii, gave them to the host, and said to him, ‘Take care of him. Whatever you spend beyond that, I will repay you when I return.’ Now which of these three do you think seemed to be a neighbor to him who fell among the robbers?” He said, “He who showed mercy on him.” Then Jesus said to him, “Go and do likewise.”

Do you know the people next door?  Across the street?  It’s a great day to get acquainted! 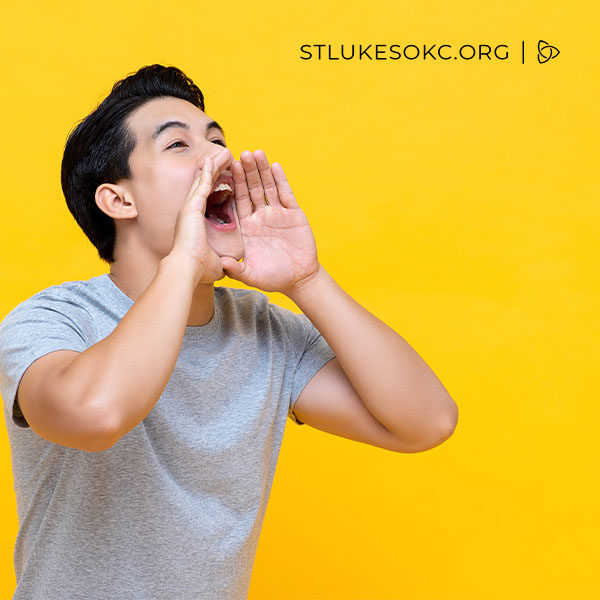