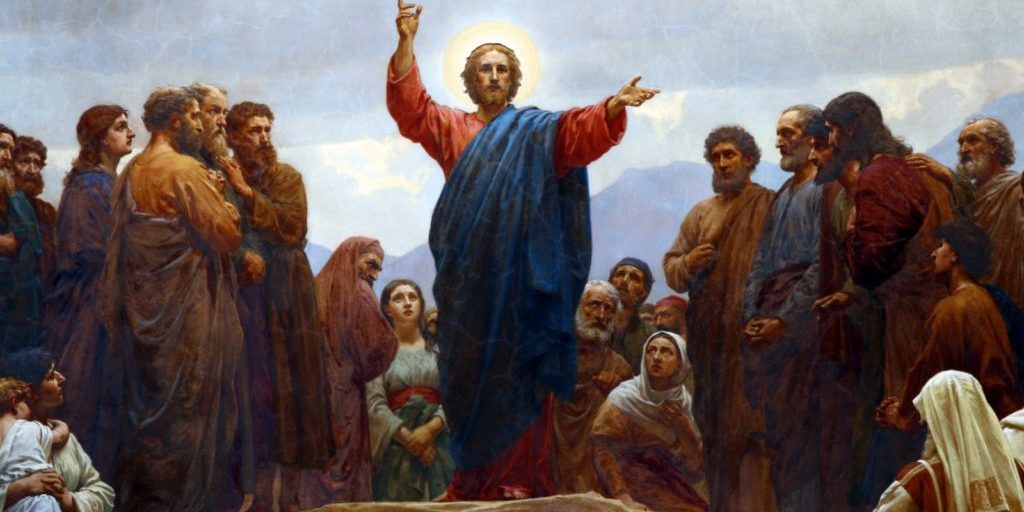 “For we cannot keep from speaking about what we have seen and heard.” – Acts 4:20

The disciples were faced with a difficult task when Jesus was crucified, rose from the grave and ascended into heaven. Jesus asked them to continue the work he begun and, “…go and make disciples of all nations, baptizing them in the name of the Father and the Son and of the Holy Spirit.” (Matthew 28:19) The book of Acts is the story of how the disciples worked to fulfill this commission given to them.

In the fourth chapter of Acts, Luke records that Peter and John were speaking to a large group of people in Jerusalem. They were recalling the many wonderful things that Jesus had said and done while he was on earth. They were telling the people that the same Jesus is still alive and now with the Father in heaven. Many in the gathering were amazed by the story they were telling. However, the authorities were not amused. The came to Peter and John and arrested them.

The next day Peter and John were brought before the assembly of the rulers, scribes and priests. They began to ask questions of the disciples. Peter, “Filled with the Holy Spirit” told the stories of Jesus once again with great boldness. It was a wonderful moment, filled with beautiful words about the power and love that has come to the world through the life, death and resurrection of Jesus.

The rulers did not agree with the disciples, and they demanded that they stop speaking about and teaching in the name of Jesus. Peter could not accept this demand and told them clearly, “…we cannot keep from speaking about what we have seen and heard.” And that is exactly what they did. They continued to speak about Jesus and soon the good news of the one who loves us all spread around the world.

The Great Commission that Jesus gave to his disciples is our commission, as well. As followers of Jesus, we have seen his life, death and resurrection make a difference in our life. The story of God’s amazing love has helped to make us who we are. As a people of faith, we are called, in light of the life of Christ, to tell the world, “what we have seen and heard.” The world today has its fill of bad news. I hope today we will let the boldness of Peter and John remind us that we too have good news to give the world.