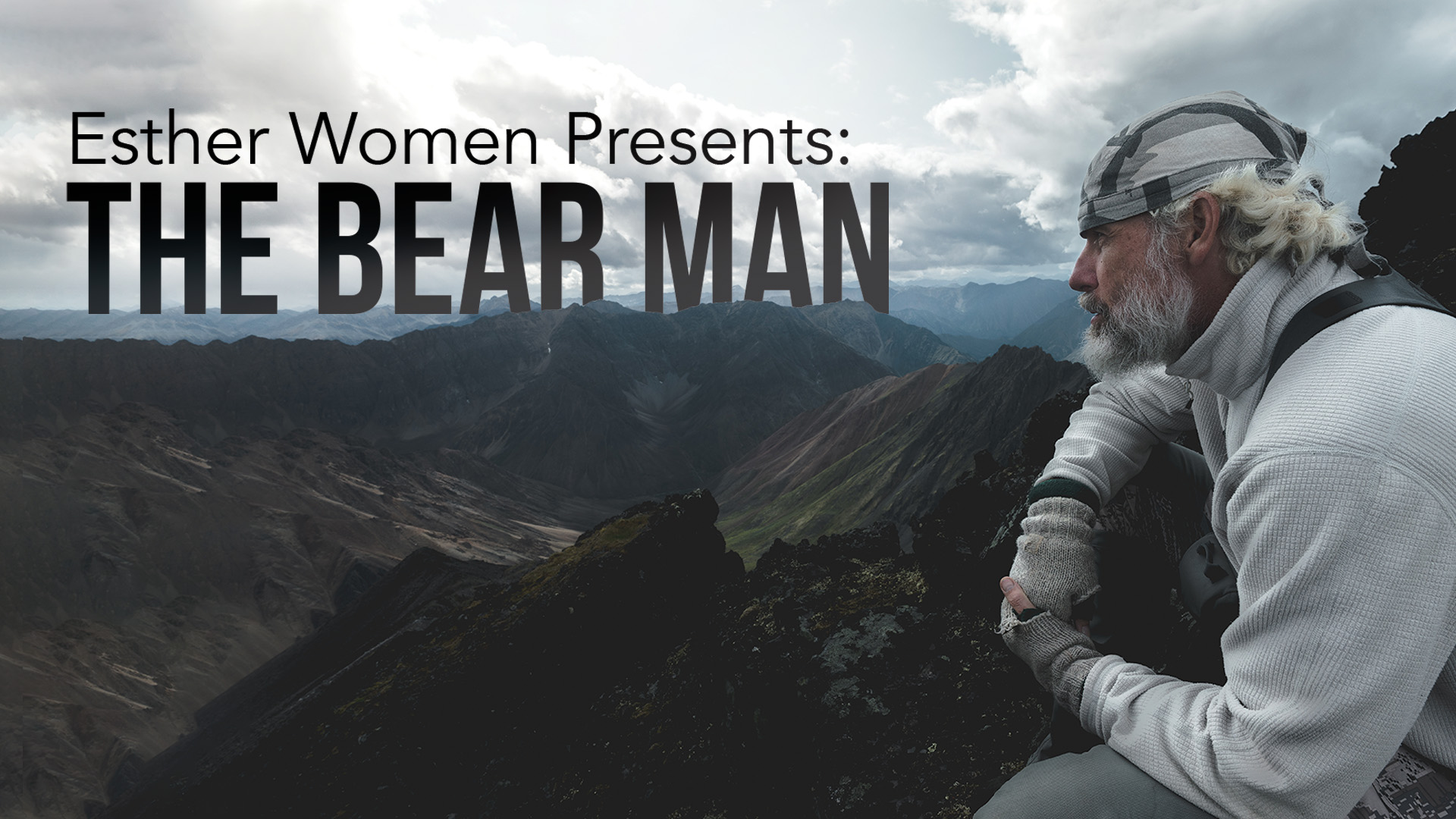 Coming to Esther Women in February, a fascinating presentation by Jim VanSteenhouse who survived a brutal grizzly bear attack in 2015. As he laid on the ground, bleeding out and waiting for death, he cried out to Jesus. Jim’s cry was heard by God and, miraculously, he survived until a helicopter was sent to airlift him to a hospital. Through his ordeal, Jim committed to God to inspire and encourage others around the world to give their lives to Christ and, through Him, overcome their “bears” to find their God-given purpose on this planet. Jim will be speaking at the Esther Women meeting on February 1 at 11:30 a.m. in the Downtown Campus Sanctuary. It’s FREE but tickets are still needed to reserve a seat.