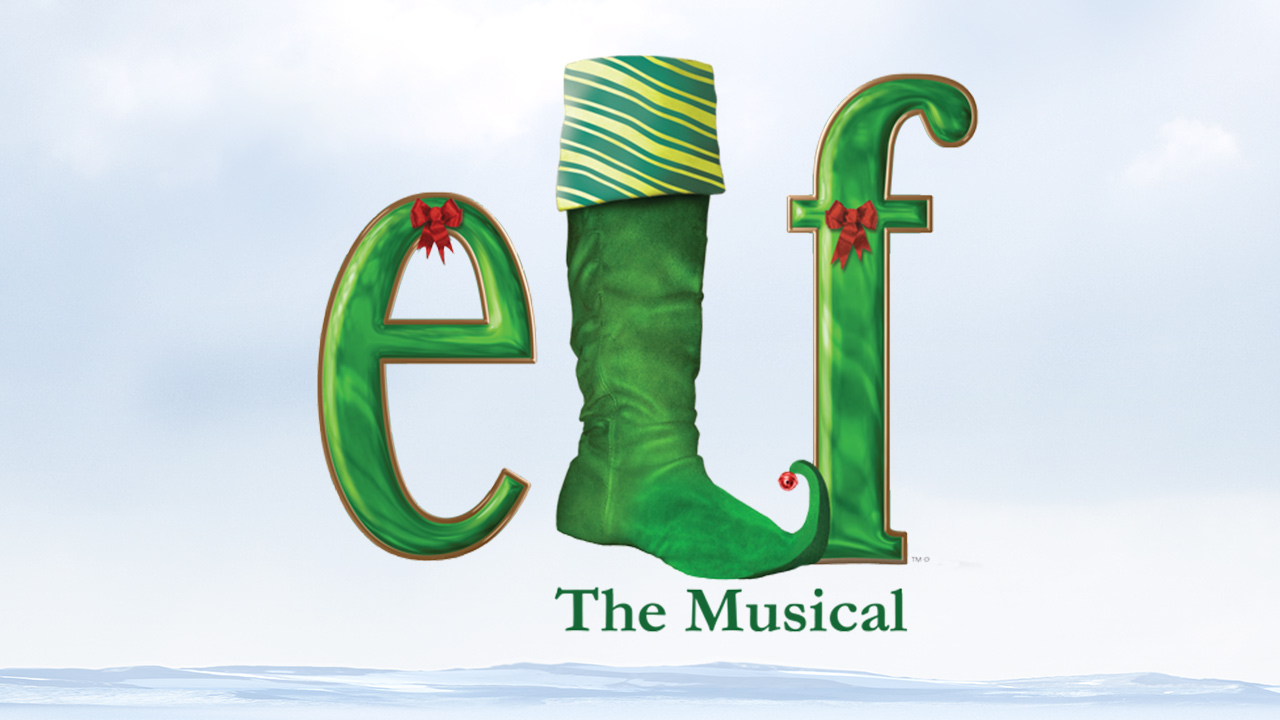 ALL PERFORMANCES ARE SOLD OUT.