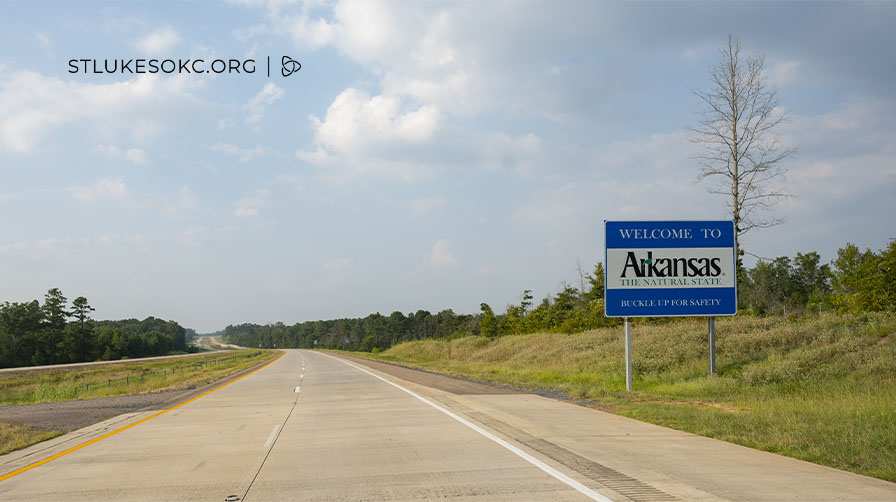 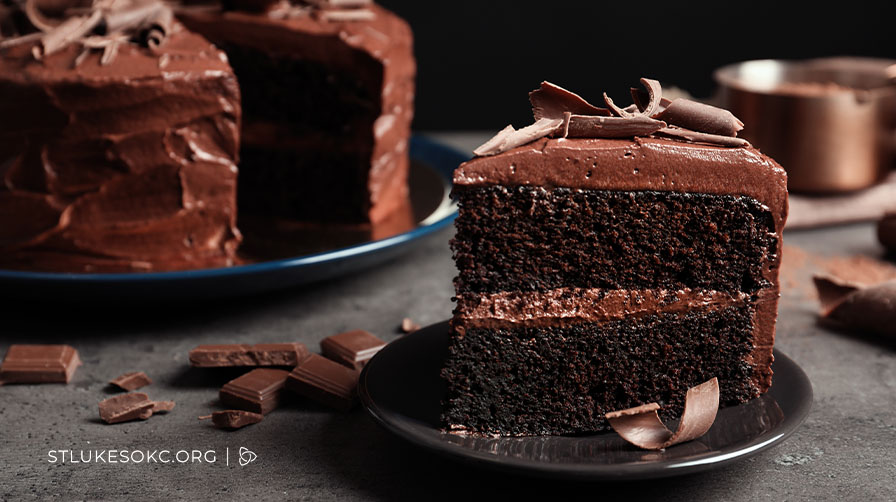 My first full time job in the ministry was in Altus, OK. It was a fantastic place to begin my ministry. When I first moved to Altus, I was single, and I did not know one person in the community. As great as the ministry was in this new community, it was tough being the new guy in town. I had left behind my family, my fiancé, and my friends, and I did not realize how much I would miss them. 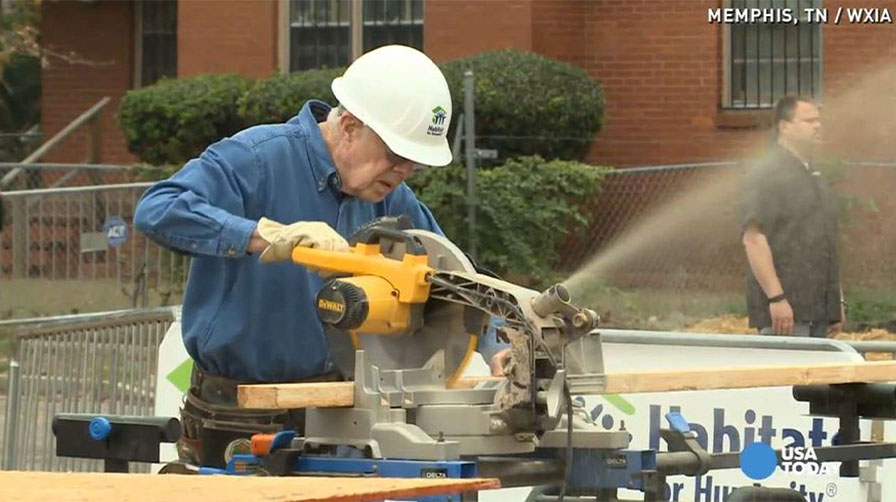 But he, desiring to justify himself, said to Jesus, “And who is my neighbor?” Jesus replied, “A man was going down from Jerusalem to Jericho, and he fell among robbers, who stripped him and beat him, and departed, leaving him half dead. Now by chance a priest was going down that road; and when he saw him he passed by on the other side.  So likewise a Levite, when he came to the place and saw him, passed by on the other side.”

Therefore, since we are justified by faith, we have peace with God through our Lord Jesus Christ. Through him we have obtained access to this grace in which we stand, and we rejoice in our hope of sharing the glory of God. More than that, we rejoice in our sufferings, knowing that suffering produces endurance, and endurance produces character, and character produces hope, and hope does not disappoint us, because God’s love has been poured into our hearts through the Holy Spirit which has been given to us. 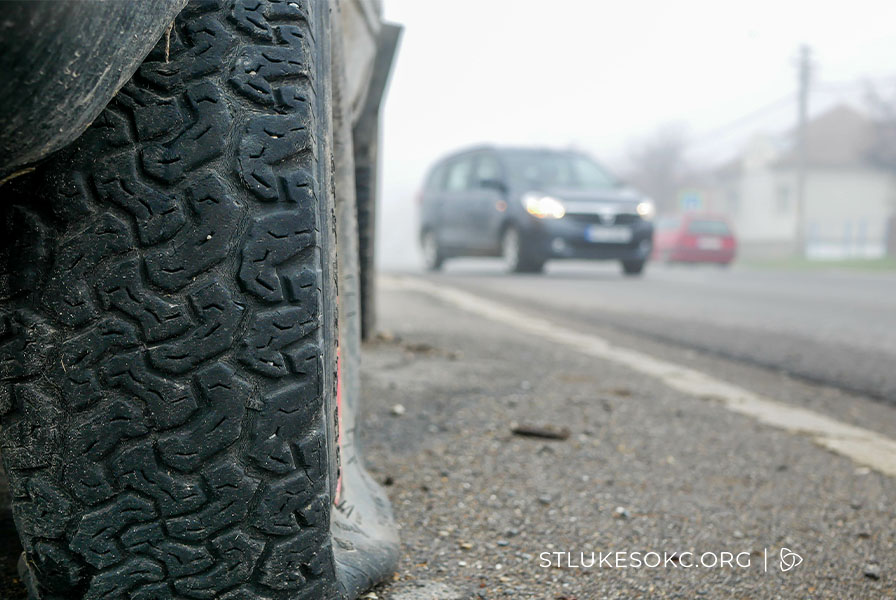 My full-time work in the church began in youth ministry. Youth ministry is an amazing and challenging ministry that I deeply enjoyed. One part of that ministry that I loved was the many trips our group took together. Camps, retreats, and mission trips were just a small part of the adventures we often embarked upon. 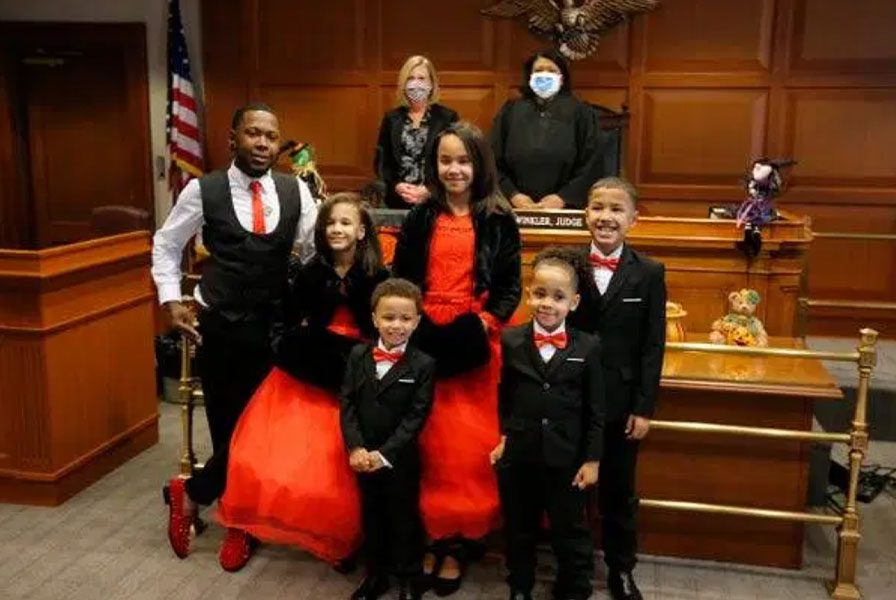 Robert Carter is a 29-year-old man who is working hard to make a good life for himself. He has had to overcome many obstacles in his life, especially growing up as a child in the foster care system. Robert knew he needed to help other children, like himself, who needed a home.  What he did not know was that he would become a single dad of FIVE… 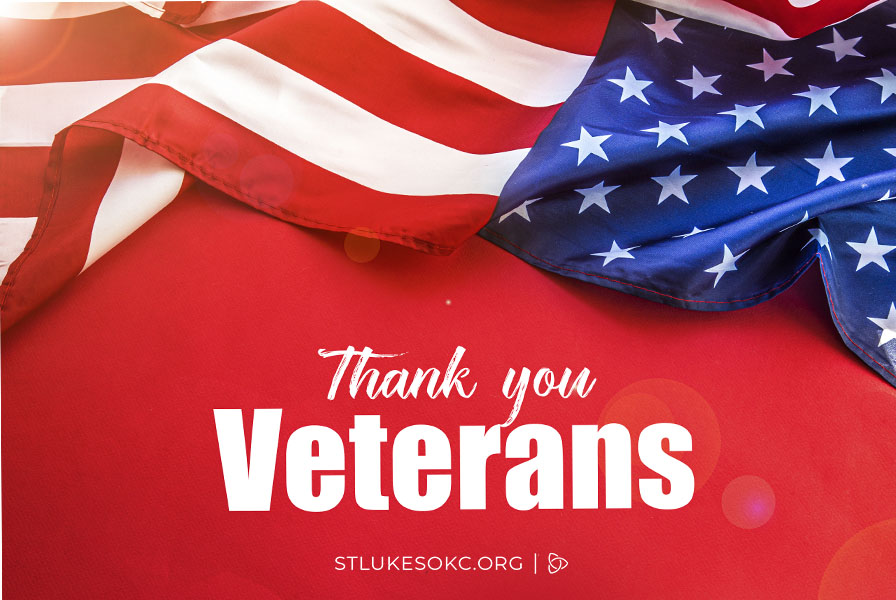 On the night of February 15, 1898, there was a large explosion on the USS Maine. This U.S. Navy ship was anchored in the harbor of Havana, Cuba. The explosion led to the sinking of the USS Maine. 266 sailors lost their lives that terrible night. This event would become the final reason that the United States of America would go to war against Spain, who was currently occupying Cuba. 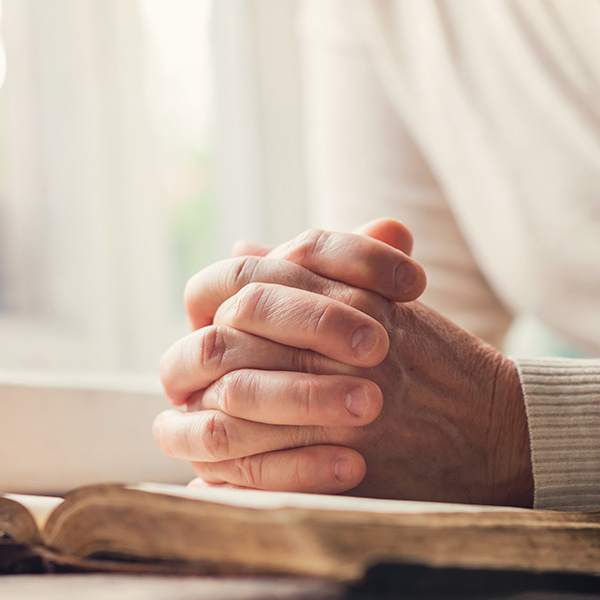 How does the world leave us feeling each day? When we hear so many despairing messages about our future, and when we hear leaders treat one another terribly, how do we deal with this? It is easy to become bitter, and to stop trusting one another. We as Christians must extend a helping hand. We must smile so large, they can see it behind our mask! 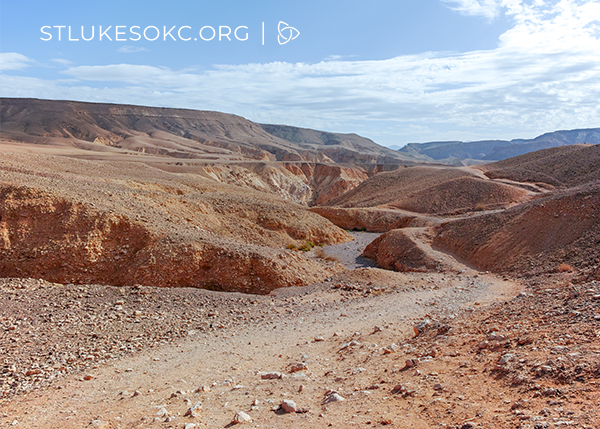 November 9, 2020 – Daily Devotional “Which of these three, do you think, proved neighbor to the man who fell among the robbers?” He said, “The one who showed mercy on him.” And Jesus said to him, “Go and do likewise.” –Luke 10:36-37 The story of the Good Samaritan is one of the more famous of […]