Louisa May Alcott’s beloved story of the adventures of the four March sisters is brought to vivid musical life in Little Women. The Civil War is in full swing, and the March sisters — Meg, the oldest, a romantic, the spirited and tomboyish Jo, sweet and loving Beth, and irascible, playful Amy — live in Concord, Massachusetts with their Marmee while their father is on the battlefield. Filled with adventure (both lived and imagined), heartbreak, and a deep sense of hope, the struggle of these “Little Women” to find their own voices mirrors the growing pains of a young America. With buoyant, joyful melodies, memorable characters, and a big-hearted message, Little Women reminds us that “sometimes when you dream, your dreams come true.”

Tatum graduated from the University of Oklahoma’s Weitzenhofer School of Musical Theatre. Pursuing her dream to perform on the Broadway stage she is excited to be a part of St. Luke’s on Broadway. Having vast stage appearances at Lyric in Titanic, Singin’ in the Rain, Newsies, and Rock and Rock of Ages. Also appearing at Regional Theatre in The Little Mermaid, Pippin, Freaky Friday, Guys and Dolls and Sister Act. She has been see in Kansas at Theatre Wichita in Fiddler on the Roof and The Tutor.

Melissa graduated from the University of Central Oklahoma with a Bachelor of Music in Music Theatre, where she studied voice in the studio of Dr. Marilyn Govich. She was last seen at Lyric Theatre of Oklahoma’s Plaza Theatre as the Ghost of Christmas Past in Lyric’s A Christmas Carol. Other favorite roles include: Mrs. Banks in Mary Poppins, Mrs. Segstrom in A Little Night Music, Gloria in Boeing Boeing and Tracy Samantha Lord in High Society. In 2017, Melissa traded in her high heels for combat boots when she enlisted in the United States Air Force. She currently tours a ten-state region with the Band of Mid-America as a vocalist for the USAF. 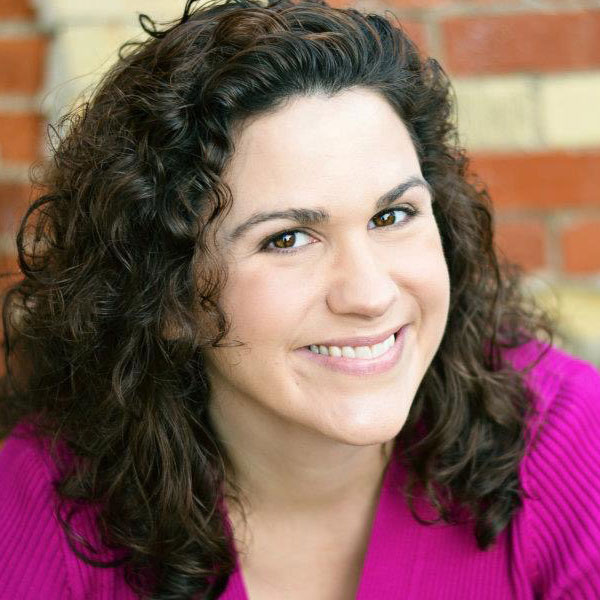 Mandee will teach 6th grade reading for Cache Public Schools beginning in August. She has taught kindergarten, 5th, 6th, and 7th grades, and has taught for Lawton Public School’s gifted and talented program. She was recognized by Lawton Public Schools as Central Middle School’s teacher of the year in 2012, in addition to being named a teacher of the year finalist for the district. Mandee is also an Oklahoma A+ Schools Fellow and an active volunteer with Lawton Community Theatre. She has performed several roles for main stage productions at LCT including “Maria” in its 2012 production of The Sound of Music for which she received the Lawton Arts & Humanities Artist of the Year award. Her most recent role with LCT was “Anne Sullivan” in William Gibson’s The Miracle Worker. She has also worked with Lyric Theatre of Oklahoma and Oklahoma City Repertory Theatre. Her passion these days is creating actor interpretations that tell the story of Oklahoma’s inspiring past through the voices of the men, women, and children who lived it.